After late July (or 1,600 AGDD), flea beetles begin to lay eggs and should not be moved or collected. Leafy spurge flea beetles typically take three to five years to establish and impact leafy spurge infestations. 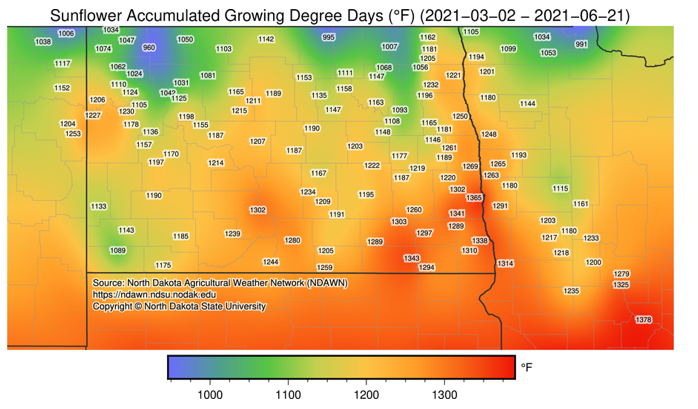