Carol A. Archbold is a Professor in the Department of Criminal Justice and Political Science at North Dakota State University in Fargo, ND.  She has been at NDSU since 2005.  She teaches graduate and undergraduate courses focused on policing and research methods.  Her research interests include police accountability and liability, police misconduct, and race issues in the criminal justice system.

Dr. Archbold was awarded the Outstanding Mentor Award for 2018 from the Academy of Criminal Justice Sciences, the Walter F. and Verna Gehrts Endowed Professorship for 2015-2017, the 2013 Chamber of Commerce NDSU Distinguished Faculty Service Award, and the 2011 Outstanding Research/Creative Activity Award for the College of Arts, Humanities & Social Sciences at NDSU.  She is an editorial board member for several journals including Police Quarterly; Policing: An International Journal of Police Strategies and Management, and the Journal of Criminal Justice Education.

Dr. Archbold has published her research in a variety of criminal justice and police journals.  She conducted the first study on the use of risk management by police agencies in the United States.  This study is featured in her book Police Accountability, Risk Management and Legal Advising (LFB Scholarly Publishing, 2004).  Dr. Archbold was also a co-author on the book Women and Policing in America: Classic and Contemporary Readings (Aspen Publishing, 2011).  She authored the text Policing: A Text/Reader (Sage Publications) in 2012 and co-authored the second and third editions of The New World of Police Accountability with Dr. Samuel Walker, University of Nebraska-Omaha in 2014 and 2019 (Sage Publications).

Currently, Dr. Archbold is writing a textbook for Sage Publications, Policing: The Essentials, which is scheduled for print in early 2020. Her current research project includes a study on police accountability in rural police agencies. 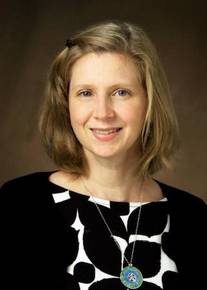 Dr. Boonstoppel joined the faculty of NDSU in 2014. Her research interests include crime and the life course, criminological theory, and qualitative and mixed research methods. Current projects examine the intersection of cognitive shifts, structured routines, and change in offending in early adulthood; offender decision making and social support; and the role of social and political institutions in the resettlement experiences of refugees (with Dr. Kjersten Nelson, Political Science). Dr. Boonstoppel’s recent research has been published in The Routledge International Handbook of Life-Course Criminology (Blokland and van der Geest, eds., 2017). 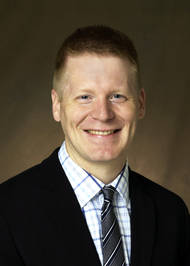 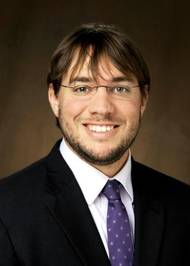 Andrew J. (A.J.) Myer is an Assistant Professor in the Department of Criminal Justice and Political Science at North Dakota State University.   Dr. Myer is also a Research Fellow with the University of Cincinnati Corrections Institute.  He has taught courses on corrections, evidenced based correctional programming, and statistical and research methodologies.  His research interests include effective correctional interventions, evidence based program evaluation, actuarial offender risk assessment practices, and macro-social research methods.

Dr. Myer has written over 50 technical reports on evidence based program evaluation.  He has published in the Journal of Quantitative Criminology, Criminal Justice Policy Review, Victims and Offenders, and the Journal of Crime and Justice, and is co-editor of the book The Origins of American Criminology. 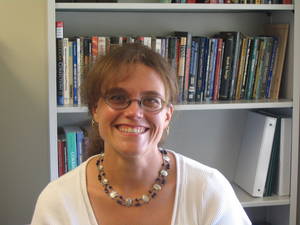 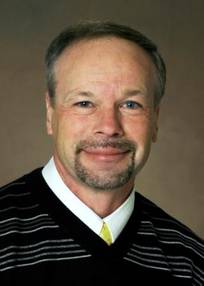 Dr. Kevin Thompson is a Professor of Criminal Justice.  He commenced his position at NDSU in 1989.  Dr. Thompson's research focuses mainly on adolescent and young adult behavior disturbances.  He also has a focus on high risk college drinking.  Some of his current research projects include: The impact of drug courts on recidivism rates; The effect of risky drinking on college student populations; The effect of Domestic Violence Courts on recidivism; and long term criminal behavior in college student arrestees.  He has published numerous journal articles which have appeared in the American Journal of Sociology, Social Problems, Deviant Behavior, Criminal Justice & Behavior, Child Abuse & Neglect, The Journal of Interpersonal Violence, and the Journal of the American Academy of Child & Adolescent Psychiatry.  Dr. Thompson has served on numerous boards and task forces addressing issues related to drugs and gang activity.