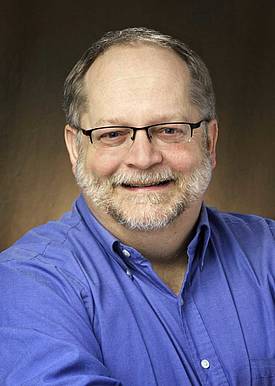 His specialty is modern Europe and he has taught popular courses on the Holocaust, modern political ideology, Russia, and history through film and literature. Dr. Cox hails from Raleigh, NC and did his undergraduate work in political science and German area studies at Guilford College in Greensboro, NC. After studying abroad in Munich, Szeged (Hungary), Vienna (the greatest city on earth), and Ljubljana, he then spent 13 pleasant years teaching at Wheeling Jesuit University near Pittsburgh. He venerates espresso, likes cats and bicycles, and believes that the study of foreign languages helps you grow another brain. If you want to get on his good side, tell him you think Graham G. should have won the Nobel.