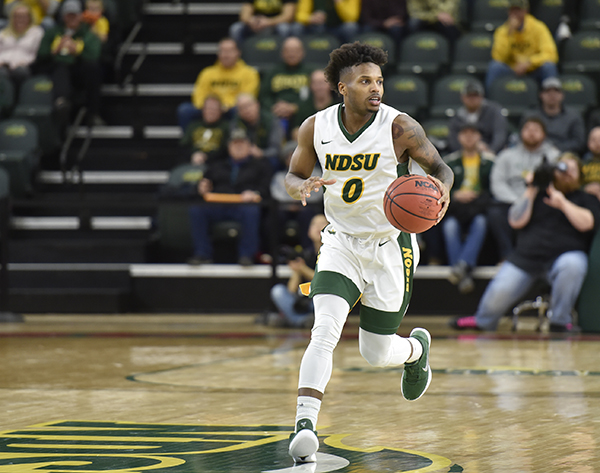 They call it March Madness for a reason. Each year, the NCAA Division I men’s basketball tournament has enough upset wins, buzzer-beating shots and standout individual performances to keep fans on the edge of their seats for weeks.

It’s one of the most watched and most talked about events in sports. Only 68 teams are invited. There are 67 games played over 19 days. And the stakes are high for each team. Win and advance; lose and the season ends.

This is NDSU’s fourth NCAA tournament appearance. The team’s last victory in the tournament before North Carolina Central was against Oklahoma in 2014.