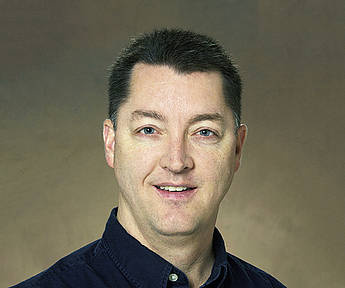 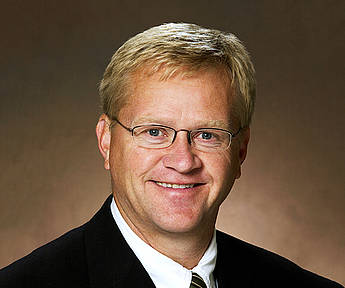 A new study by NDSU researchers has investigated the impact of high school coaches bullying student-athletes.

The study, “Athletes Recollections of Inappropriate Behaviors by Their High School Sport Coaches,” was conducted by Bradford Strand, NDSU professor of health, nutrition and exercise science; Sean Brotherson, NDSU professor of human development and family sciences; Dennis Docheff of the University of Central Missouri; and Scott Gorman of Pittsburg State University. The study was published in the International Journal of Sport and Society.

The researchers found the most frequently identified incidents were being embarrassed by coaches in front of other student-athletes, coaches poking fun at them, name calling without hurtful intent, dirty looks meant to hurt and critical comments meant to hurt.

According to Strand, a major challenge to coaches is distinguishing between behavior designed to instruct or motivate, teasing or engaging behavior, and incidents that cross the line into hurtful or harassing behavior.

“It is well known that the long-term effects of being bullied manifest itself in depression, social anxiety, withdrawal, dropping-out, anger and even suicide,” Strand said. “Coaches usually serve as positive role models for their athletes and must very intentionally strive to foster a sense of grit, resiliency and self-worth within their athletes. Knowing that athletes perceive certain coach behaviors as bullying should help coaches to avoid or limit those actions. If you know better, you do better.”

The research team surveyed 920 college students from nine states to see if their high school coaches engaged in any of 24 actions related to physical, relational or verbal bullying. The participants were nearly equally divided by gender.

“Coaches spend a lot of time with athletes and can have a major influence on their lives,” Brotherson said. “The most commonly reported negative behaviors are verbal or relational, which might include calling an athlete derogatory names, embarrassing an athlete on purpose or encouraging others to shun or isolate a team member.

“When a young athlete experiences this directly or sees a teammate go through it, that can really affect their motivation to play and their performance. Fortunately, we do not see an epidemic of such behavior among coaches, but we do think it is an opportunity to raise awareness and encourage positive coaching behaviors toward high school athletes,” Brotherson said.

The 12-question study was guided by these questions:

• Do any former high school athletes indicate difficulties with coach bullying behavior that influenced a decision to drop out of sports? If so, are there any differences based on specific factors?

• Do student-athlete reports of coach bullying behaviors differ by gender of the athlete?

The researchers suggest schools implement five recommendations by the National Strength and Conditioning Association. Those recommendations include adopting policies and procedures to prevent and report abuse; monitor and evaluate implementation of the policies; develop an education and training program for school personnel; encourage respectful and ethical leadership among coaches, student-athletes and parents; and develop partnerships with parents and medical professionals to encourage appropriate interactions.

“Prospective and current coaches will benefit as they obtain the materials and resources, along with the skills and competencies, to use motivational approaches that foster positive youth development and avoid bullying behaviors,” the study concluded. “In doing so, they will reflect the maturity and wisdom of professionals who put the well-being of young athletes first ahead of winning and other considerations, and thus developing in their athletes the abilities and life skills for which youth sports is truly intended.”