NDSU and Duke by the numbers

A few interesting facts about North Dakota State University and Duke University before the schools meet in the NCAA men’s basketball tournament on Friday: 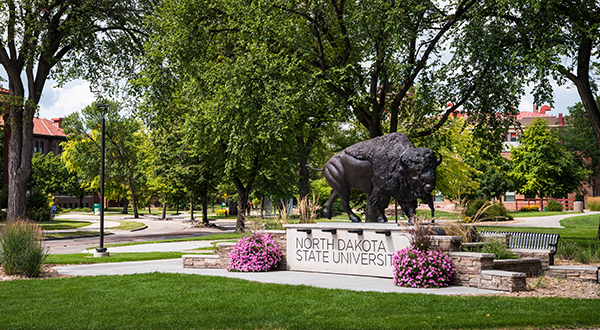