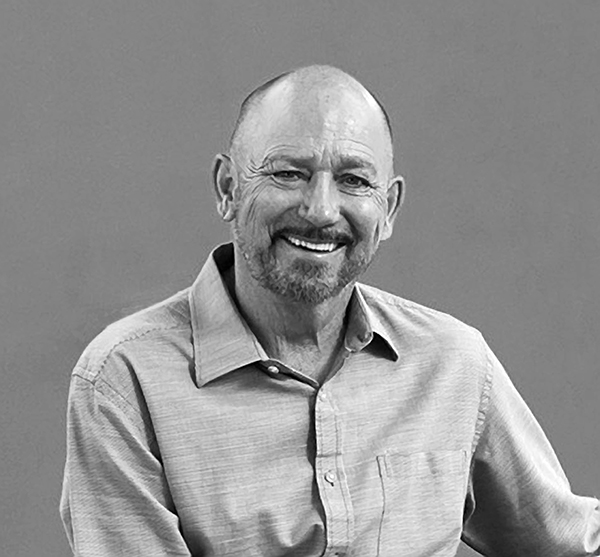 NDSU alumnus John R. Klai II will be awarded an Honorary Doctorate of Humane Letters during the university’s spring commencement ceremonies. Klai is being recognized as a visionary in architectural design, practice and education and for his outstanding service and contributions to NDSU.

Klai’s early professional accomplishments include the North Dakota American Institute of Architects Medal for academic excellence in 1978. He moved to Las Vegas after graduation and started his career expanding Caesars Palace and its signature brand. In 1995, Klai and fellow NDSU alumnus, Dan Juba, founded their firm, Klai Juba Architects, and led the design, development and expansion of Las Vegas icons, such as Mandalay Bay, MGM Grand, Luxor, Hard Rock, Planet Hollywood and the LINQ, as well as projects that expand the economies of communities across the country.

He was nominated for NDSU’s highest honor by David Bertolini, dean of the NDSU College of Arts, Humanities and Social Sciences, who described Klai as a national leader in the architectural profession and a role model for students.

“As a vital community leader, John is a force for positive social and cultural advancement at local, state, regional and national levels through his leadership in academia and in professional architectural and interior design licensure and regulatory organizations,” Bertolini said. “His work is shaping the future of the design profession itself.”

Klai is a deeply engaged NDSU alumnus. His firm mentors and employs many NDSU graduates, helping advance the university and Fargo community around the country and beyond. He became a trustee of the NDSU Foundation and Alumni Association in 2003 and received NDSU’s Alumni Achievement Award in 2006. In 2007, he committed support to Klai Hall and the expansion of NDSU’s downtown campus, breaking ground to repurpose and expand the former Lincoln Mutual building. In 2008, he joined the 1862 Society and dedicated Klai Hall with its Klai Juba Wald Architectural Studies Library. Klai received the NDSU Green and Golden Globe Diversity Award in 2015 and established the John Reynolds Klai II Endowed Scholarship in 2016. He is enrolled in NDSU Foundation’s Heritage Society for his planned legacy gift.

Klai has also been recognized for his extensive professional and public service by the American Institute of Architects and was elevated to membership in its College of Fellows in 2015.

“Klai’s personal mantra to ‘give back’ and decades-long philanthropy and service have created a legacy in architectural higher education. His professionalism, service and selflessness positively impact future generations at the AIA," said Albert W. Rubeling, 2015 Chancellor, American Institute of Architects College of Fellows.

“Dr. Klai and his husband, Jon Sparer, are enthusiastic ambassadors for NDSU,” said fellow NDSU graduate Kristi Hanson in a letter of support. “John and his firm value, employ and mentor our graduates and instill home-grown North Dakota sensibilities and the Bison spirit in everything, advancing our university, its programs and the Fargo community across the country and beyond.”

In another letter of support, Ganapathy Mahalingam, NDSU professor of architecture and landscape architecture, said, “A kind and generous man, with a distinguished set of professional accomplishments that have been recognized by his peers, Mr. Klai exemplifies what is good in humanity. He has lived a life guided by what is good and has touched the lives of many for the better.”

In his nomination Bertolini said, “One thing is evident, Mr. Klai represents all that is great in North Dakota – hard work, giving back, commitment to one’s community and to being North Dakota nice.”