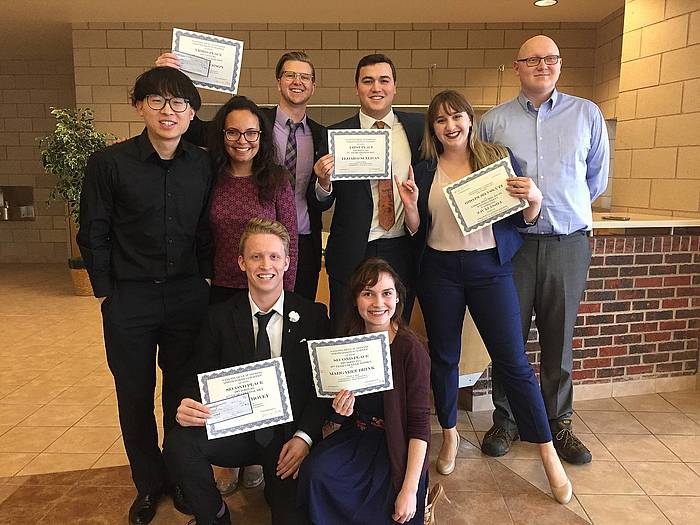 Students from the NDSU Challey School of Music recently excelled during the National Association of Teachers of Singing, known as NATS, competition for both the South Dakota and North Dakota chapters.

In South Dakota, NDSU singers won five awards in their division, including two first places, one second and one third, as well as one honorable mention. 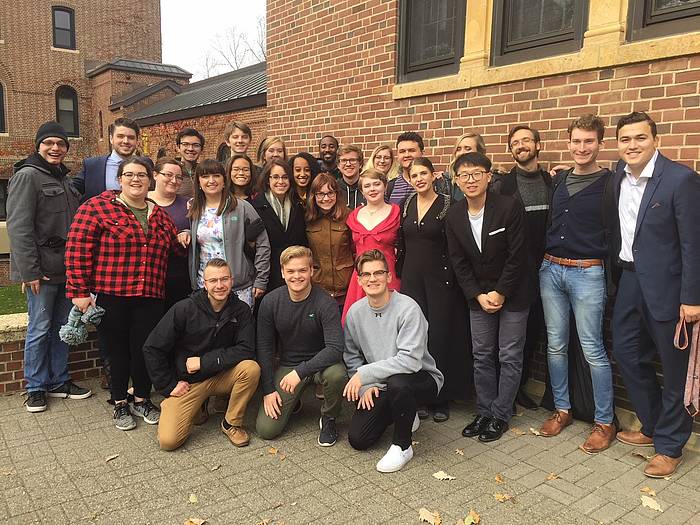