Each film is about 10-15 minutes long and will be followed by question and answer sessions with the students who produced them in associate professor Angela Smith’s Digital History class this fall.

“Every fall my Digital History class works on a new local history project. This year, the students worked in two teams on these documentaries,” Smith said. “The students researched the topics, wrote the scripts and assembled the stories. I am proud of their hard work and the products they produced. They learned to conduct historical research, write a narrative story, put together storyboards, record voiceovers and find appropriate images to illustrate the topics.” 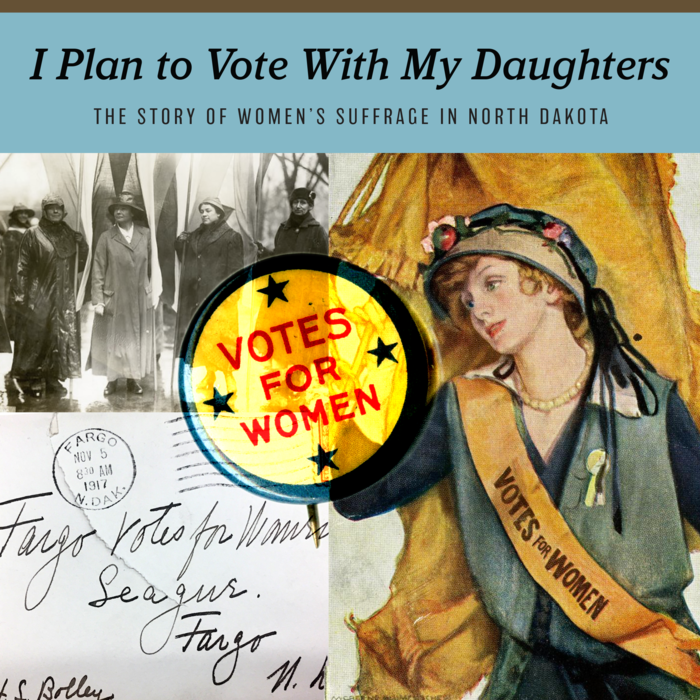 “I Plan to Vote with My Daughters: The Story of Women’s Suffrage in North Dakota,” provides an overview of two decades of the effort to establish women’s right to vote in North Dakota as well as its part of the national effort to ratify the 19th Amendment which came in 1920.

“Suffragists faced political and moral opposition throughout the country,” said graduate student Kurt Eggers. “Oftentimes we think of anti-suffragists as men who disapproved of the idea of women voting, but there was also pressure from women's groups who believed women should stay outside the political sphere, even arguing that women could have more influence without the vote.”

According to Eggers, women’s suffrage was an active issue in North Dakota starting at the turn of the century, but suffragists working here didn't form ND Votes for Women League until 1911 when famous British suffragist Sylvia Pankhurst visited the state and galvanized support for the movement. 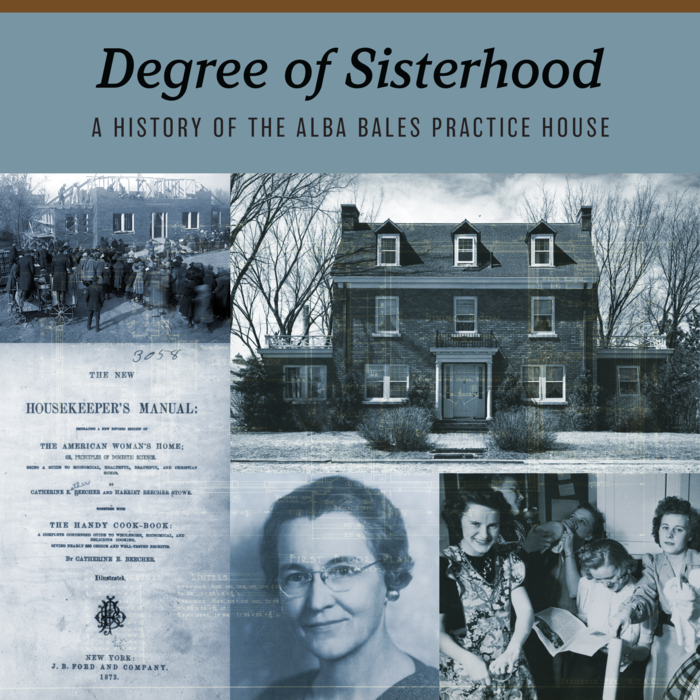 A focus on the increased public role of women in the early decades of the 20th century also is addressed in “Degree of Sisterhood: A History of the Alba Bales Practice House.” The historic home economics house was built in 1923 on the NDSU campus. It was named to honor Alba Bales (1879-1967), the first female academic dean at what was then called North Dakota Agricultural College.

Student research illustrates the daily activities undertaken by students in the Alba Bales House and how they evolved over the life of the practice house and the home economics program.

Graduate student Stefanie Aulner said the purpose of the practice house gave her “a better understanding and greater respect for women who undertook a degree in domestic science.”

“I thought it was like a giant puzzle,” said Ellimay Rodriguez Mujica, an undergraduate public history student. “We had little pieces of history scattered around that we fit together to make one large picture.”

Following the premiere, the films will be available online as part of the Fargo History Project.