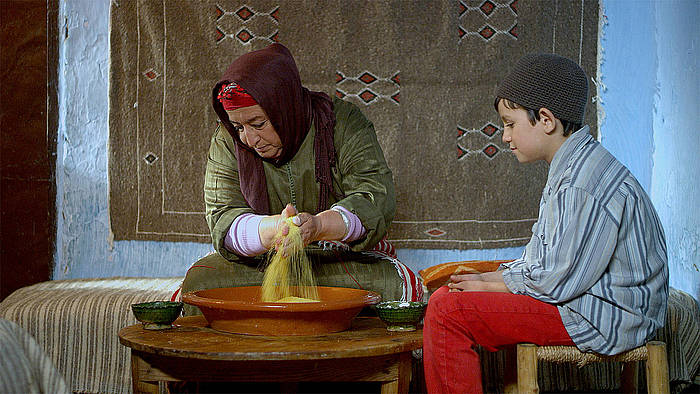 NDSU is set to present “Tournées French Film Festival 2020,” with weekly films starting Wednesday, Feb. 5. The films are scheduled to be shown at 7 p.m. in Beckwith Recital Hall. They are free and open to the public.

“This year’s selections offer a wide variety of films for everyone – all are subtitled on English so you need not speak the language, said Jeanne Hageman, associate professor of French and the director of the international studies major.

This 95-minute film is a loose adaptation of “The Strange Case of Dr. Jekyll and Mr. Hyde.” It is a surprising mix of movie chills, humor and contemporary reality.

The 54-minute documentary follows young internet scammers both as they operate online and conduct their daily lives.

The 95-minute film follows the journey of a chef who dreams of plying his craft in Paris.

This film is the festival’s class selection and its title means “The Nun.” It is based on a novel by the philosopher Denis Diderot. It is set in 1760, and tells the story of a young woman forced in a convent by her aristocratic family.

The title of this 96-minute documentary means “Charcoal.” It is the revealing story of the daily life of charcoal salesman in Democratic Republic of Congo as he tries to raise the money to build a house for his family.

The film’s title means “Memoir of War,” and is based on the 1985 autobiographical work of writer Marguerite Duras. She wrote about her life under the Nazi occupation of France and the liberation of Paris during World War II.

The festival is supported by the Cultural Services of the French Embassy in the United States, Centre National du Cinema et de I’Imgae Animée, French American Cultural Fund, Florence Gould Foundation and Highbrow Entertainment. Other support is provided by NDSU’s College of Arts, Humanities and Social Sciences and Department of Modern Languages.