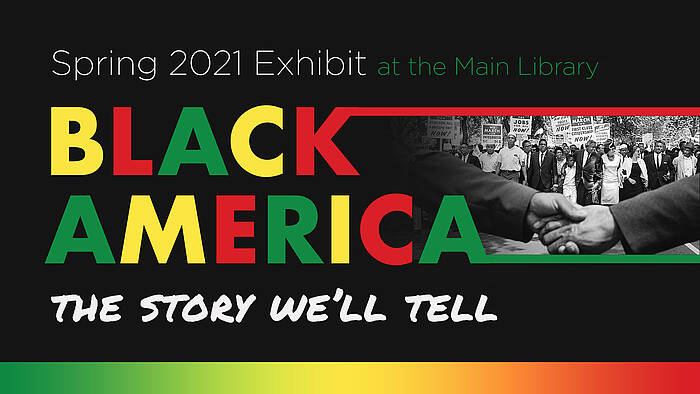 The exhibit is scheduled for the duration of spring semester.

"The message of the exhibit is that Black people in America contribute so much to this country, yet we still have to fight for equality here. ‘America’ and ‘Black America" are two different things because we are living a different life than Americans who do not identify as Black,” said Jones, who is president of the NDSU Black Student Association.

The exhibit showcases the following themes:

• Evolution of Arts and Culture

“I hope that people learn about our history, culture and contributions to this nation. I hope that some will reevaluate the way they view African Americans. I want everyone to understand that although we have made progress, we have to fight more and more every day,” said Jones, who is a junior psychology major from Liberty, Missouri.