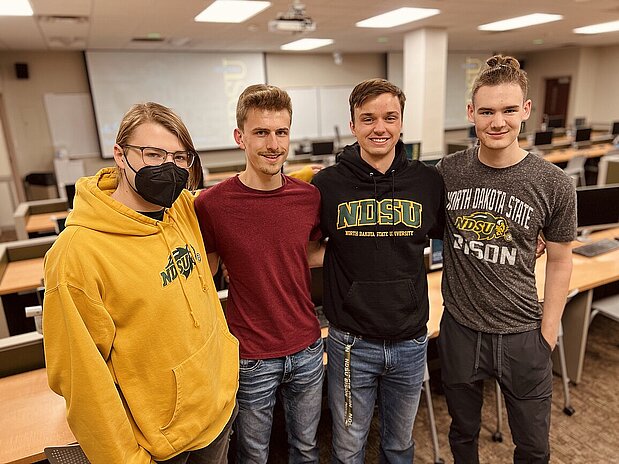 This is the fifth year in a row that one or more teams from the NDSU computer science department have placed among the top three winning teams.