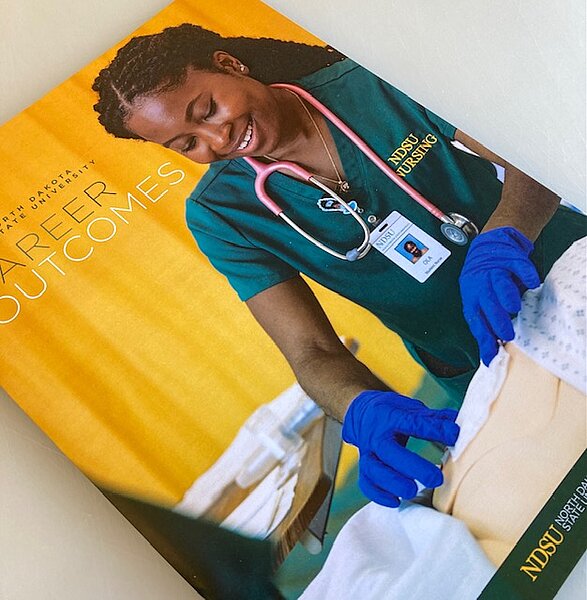 According to the report, 73% of the recent graduates who responded are employed, while another 19% are continuing their education. Only 7% indicated they are seeking employment within six months after graduation.

“This last year included times where our unemployment rates were at some of the highest points our country has seen since the Great Depression and has now rebounded where employers are looking for our graduates,” said Becky Bahe, Career and Advising Center director. “Throughout these fluctuations, our graduates had a 92% success rate of employment and/or continuing education. Through these numbers and the communication with employers, it is clear students graduating from NDSU are highly sought after employees due to the quality of education offered.”

Other highlights from the report include:

• Graduates reported accepting employment in 39 states and five were planning to work outside of the United States.

The top 18 employers for graduates of all degree types were:

The report is prepared annually by the Career and Advising Center in collaboration with the Office of Institutional Research and Analysis.