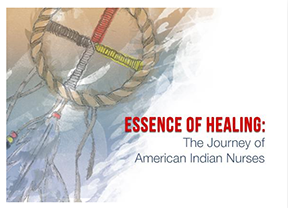 January 13, 2017 – Fargo, North Dakota – A documentary titled Essence of Healing: Journey of American Indian Nurses has been accepted into the Chandler

The documentary follows the journeys of fourteen American Indian nurses from the Northern Plains as they answer their calling into the nursing profession.

The Chandler festival is being held Jan. 13-15, 2017, with screening of more than 100 films in Chandler, Arizona. The group “supports creative, independent filmmaking through the ability, innovation and uniqueness to capture the series of movements and experiences in a single film,” according to its website.

The Canadian Diversity Film Festival is a monthly online festival with an annual event held June 25, 2017 during the week of Canadian Multiculturalism Day in Toronto, Ontario, Canada.

The Essence of Healing: Journey of American Indian Nurses documentary first premiered on April 30, 2016 at the North Dakota Heritage Center in Bismarck, North Dakota. One of the program’s goals is to promote the recruitment of American Indians into the nursing profession, where they currently make up less than two percent of the nursing workforce.

Groups collaborating to develop the documentary include:

“We are pleased that the documentary has been accepted into these film festivals, providing a wider audience as we work to promote recruiting American Indians into the nursing profession,” said Loretta Heuer, professor in the NDSU School of Nursing, and co-executive producer of the film.

View the Essence of Healing movie trailer on Facebook. Funding for the project was provided by the U.S. Department of Health and Human Services, University Partnership Research Grant for the Health Profession Opportunity Grants Program, No. 90PH0019, Office of Planning, Research and Evaluation, Administration for Children and Families.

For information about Essence of Healing: Journey of American Indian Nurses, contact Loretta.Heuer@ndsu.edu or 701-231-8205. 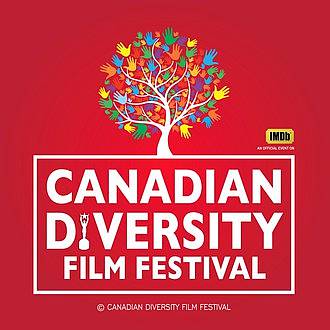 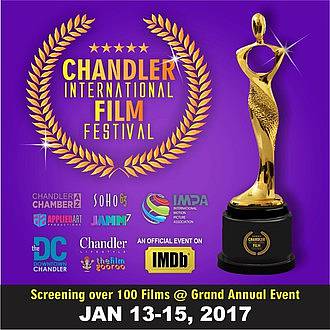