The documentary captures the journeys of 14 American Indian nurses from the Northern Plains as they follow their calling into the nursing profession.

STTI is an International Honor Society of Nursing that advances world health and celebrates nursing excellence in scholarship, leadership, and service. The organization reports more than 135,000 active members in 85 countries. STTI honors healthcare professionals for their contributions to professional excellence.

“Our International Award recipients are recognized by their peers for their excellence and outstanding contributions to global health. I am honored to offer my personal congratulations on these achievements,” said STTI President Cathy Catrambone, PhD, RN, FAAN, in a news release about the event.

The American Indian Film Festival in San Francisco, California is the world’s longest-running exposition showcasing independent films of U.S. American Indians and First Nations peoples of Canada. During the past 42 years, the American Indian Film Institute has celebrated generations of Indian filmmakers, performing artists and audiences with the best of the most current Indian Cinema.

Groups collaborating to develop the documentary that received the STTI and AIFI awards include:

“This joint project of multiple institutions has improved education/awareness by the public and officials about the ongoing inequities for nursing and American Indians,” said Cynthia Lindquist, president of Cankdeska Cikana Community College, Fort Totten, North Dakota. She hopes the work will spur continued improvement to recruit and retain Native American nurses.

“The American Indian nurses in this documentary have touched the lives of many and they make valuable contributions to the health and wellness of their communities,” said Loretta Heuer, professor at North Dakota State University, Fargo. “It is humbling that the film has received so many accolades. This demonstrates the need to promote the contributions of American Indian nurses, along with the unique perspectives and values they bring to the nursing profession.”

DVDs of the documentary have been provided to North Dakota Tribal Councils, Tribal Colleges, and high schools on the Tribal Nations or reservations. It has been archived in local, state, and national museums.

In addition, Essence of Healing: Journey of American Indian Nurses has received the following awards:

The documentary was selected as a finalist or semi-finalist in the following film festivals:

The documentary was selected for screening at the following film festivals:

The documentary was screened at events including the NDSU Native Voices Exhibit, the North Dakota Center for Nursing Culture of Health event, as well as a premiere at the North Dakota Heritage Center in Bismarck.

Funding for the project was provided by the U.S. Department of Health and Human Services, University Partnership Research Grant for the Health Profession Opportunity Grants Program, No. 90PH0019, Office of Planning, Research and Evaluation, Administration for Children and Families.

For information about Essence of Healing: Journey of American Indian Nurses, contact Loretta.Heuer@ndsu.edu or 701-231-8205. 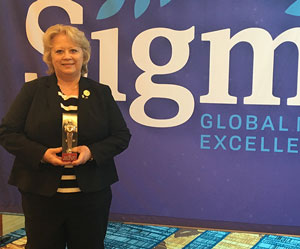 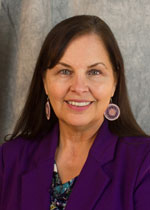 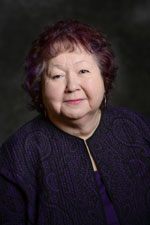 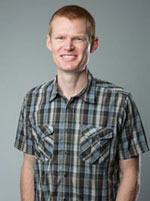