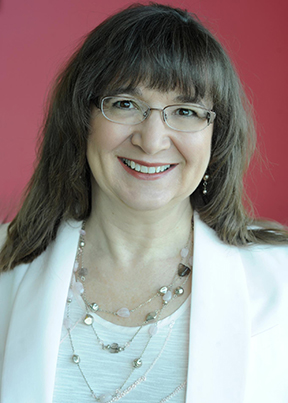 Published in the May issue of Public Health Nursing, the study titled “Compliance with North Dakota’s smoke‐free law among vape and tobacco specialty shops” showed that only two shops or 5.7 percent were fully compliant with the smoke-free law. Full compliance for indoor environments was 8.5 percent and was 42.8 percent for outdoor compliance.

Study researchers assessed whether businesses complied with the state’s smoke-free law by observing if smoking or vaping was occurring in prohibited areas and whether required no-smoking signs were displayed. Data was gathered during February and March of 2019.

Earlier studies have shown that in North Dakota, e-cigarettes are the most commonly used tobacco product among youth since 2014. Approximately 33 percent of high school students reported e-cigarette use in 2019, according to the U.S. Department of Health and Human Services.

E‐cigarettes and other electronic nicotine delivery systems (ENDS) produce an aerosol that can contain particulate matter and volatile organic compounds, resulting in exposure to the smoker and serious health risks that can affect the smoker and those who are exposed to secondhand smoke.

“North Dakota has one of the strongest laws in the United States to protect citizens from secondhand smoke,” said Buettner-Schmidt. Voters approved an initiated measure in 2012 that prohibits electronic smoking device use in all places where smoking is not allowed. In addition, signage is required in areas where smoking is prohibited.

The latest study showed that indoor vaping decreased slightly from 2015 to 2019, from 19 percent to 14 percent, and outdoor smoking in the required smoke‐free area increased from 0 percent to 5.7 percent.

“Even though the state’s smoke‐free law has been in effect since 2012, vaping and smoking still occurred in required smoke‐free and vape‐free areas, according to our most recent study,” said Buettner-Schmidt.