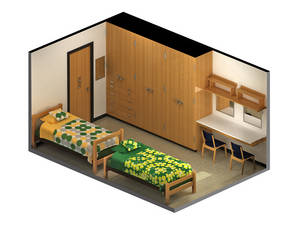 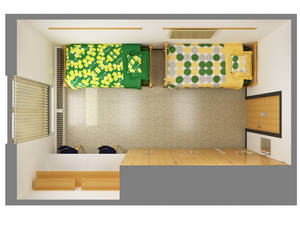 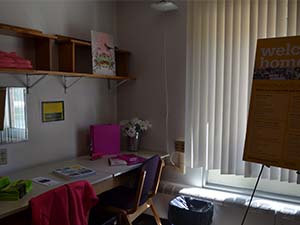 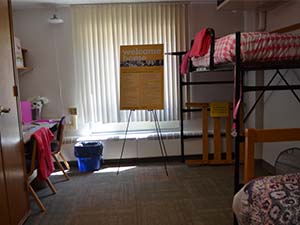 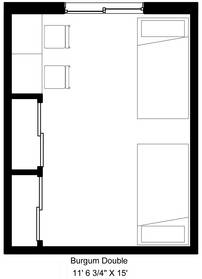 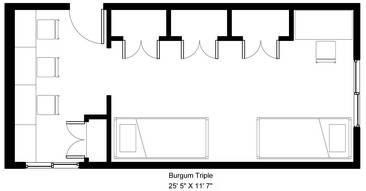 Built in 1962, the new female dormitory opened on campus for 180 female students. The students could choose between double and triple rooms with built-in vanity desks. The residents faced strict rules as one mandated that all drapes be drawn by 7:00 pm. The new dormitory was dedicated as Jessamine Slaughter Burgum Hall in honor of Jessamine Slaughter the first female student at NDSU (then NDAC).

Jessamine Slaughter (Burgum) was the first woman to enroll at the North Dakota Agricultural College after receiving a scholarship from Burleigh County. Having the new women's dormitory named for her was the second time a building was to be named for Burgum. She nearly had Ceres Hall named for her in 1910, but members of the Board of Education and the NDAC Board of Trustees feared that students would refer to the building as "Slaughter House" rather than "Slaughter Hall."