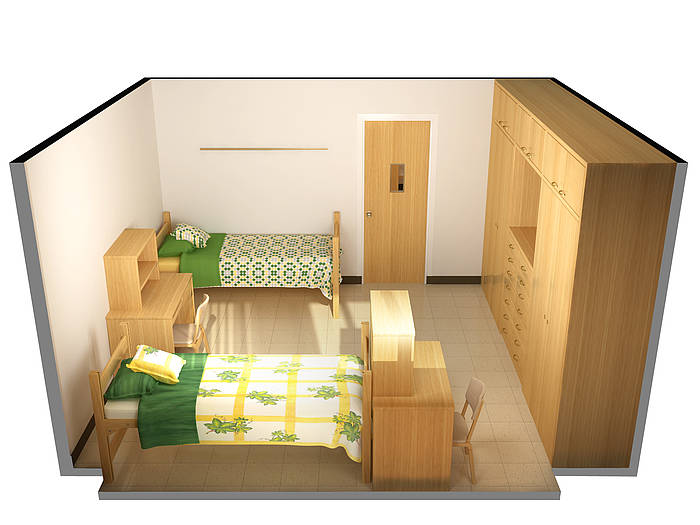 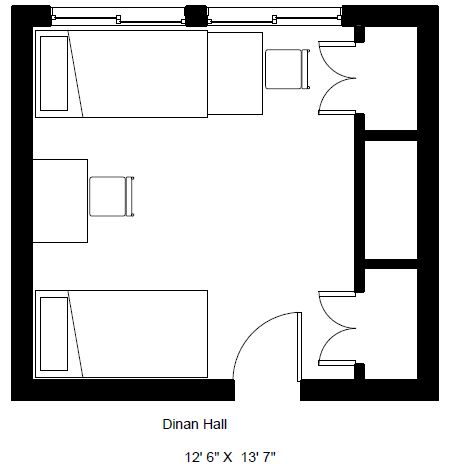 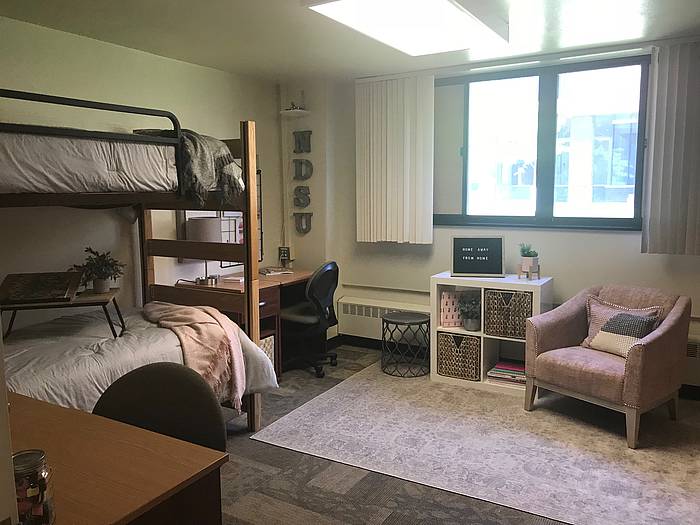 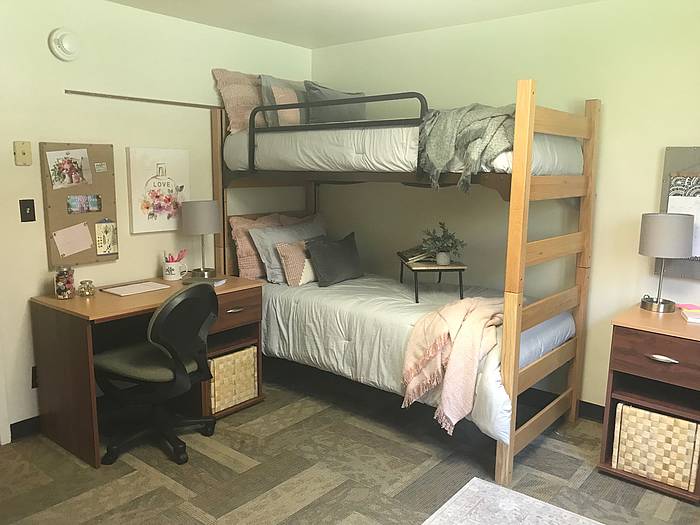 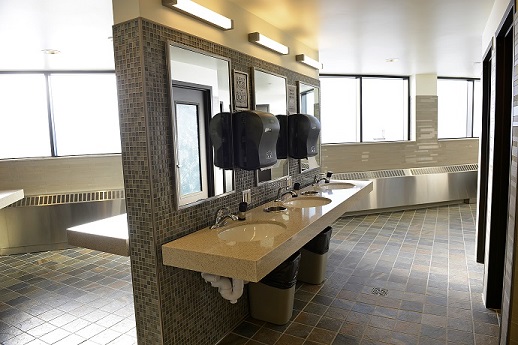 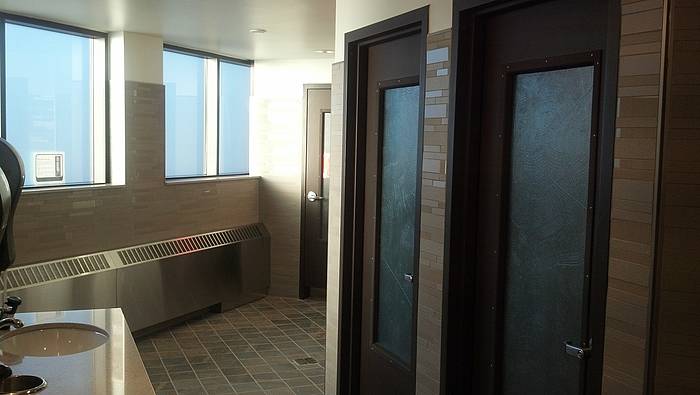 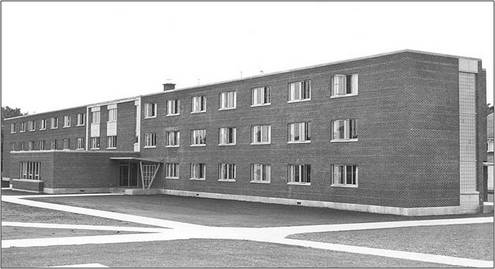 To relieve the pressure of additional housing on campus a new women's residence hall was built in 1954. The completed structure was a three-story building that housed 164 women in double room assignments. The first floor contained the room of the Head Resident, a lounge, two guest rooms, a kitchenette and pressing room, and resident rooms. The second and third floors contained the resident rooms as well as a kitchenette, a pressing room and a study room (NDAC Catalog 1956-1957, p. 41).

In 1957, the Women's Residence Hall was renamed Dinan Hall in honor of Pearl Dinan, Professor of English and Dean of Women. Dean Dinan came to the Agricultural College in 1910, after receiving her bachelor's degree in English from the University of Wisconsin, and was appointed Instructor in English. In 1926, she received her master's degree from Columbia and was made Professor of English and appointed Dean of Women.