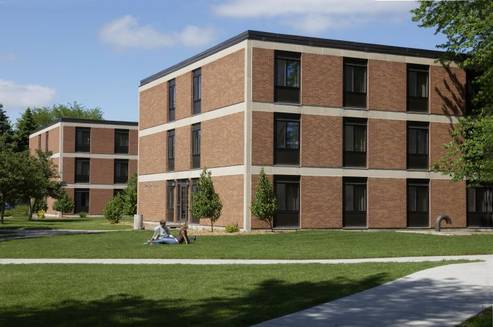 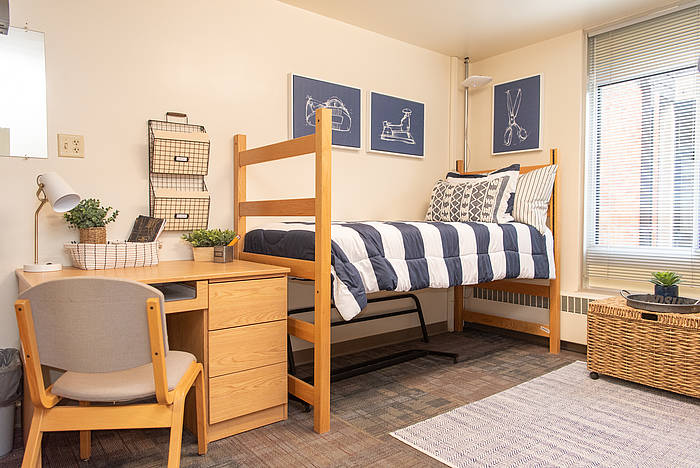 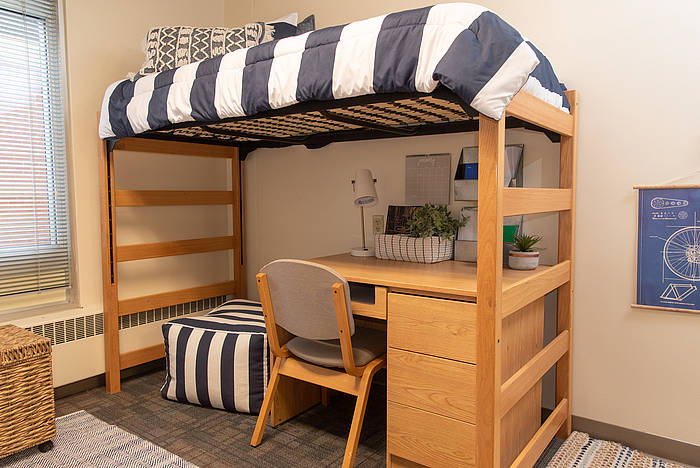 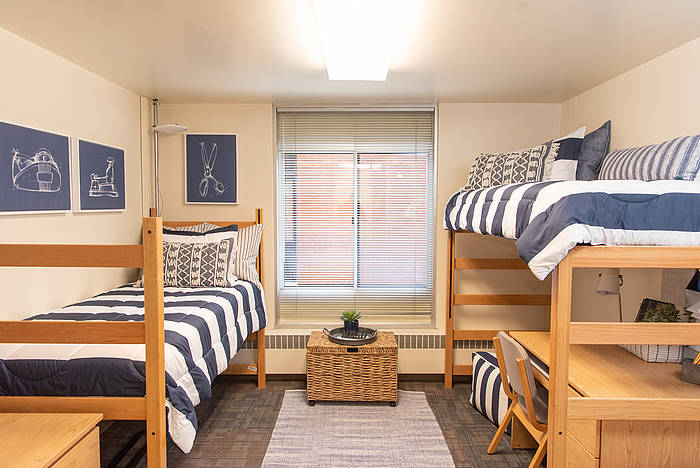 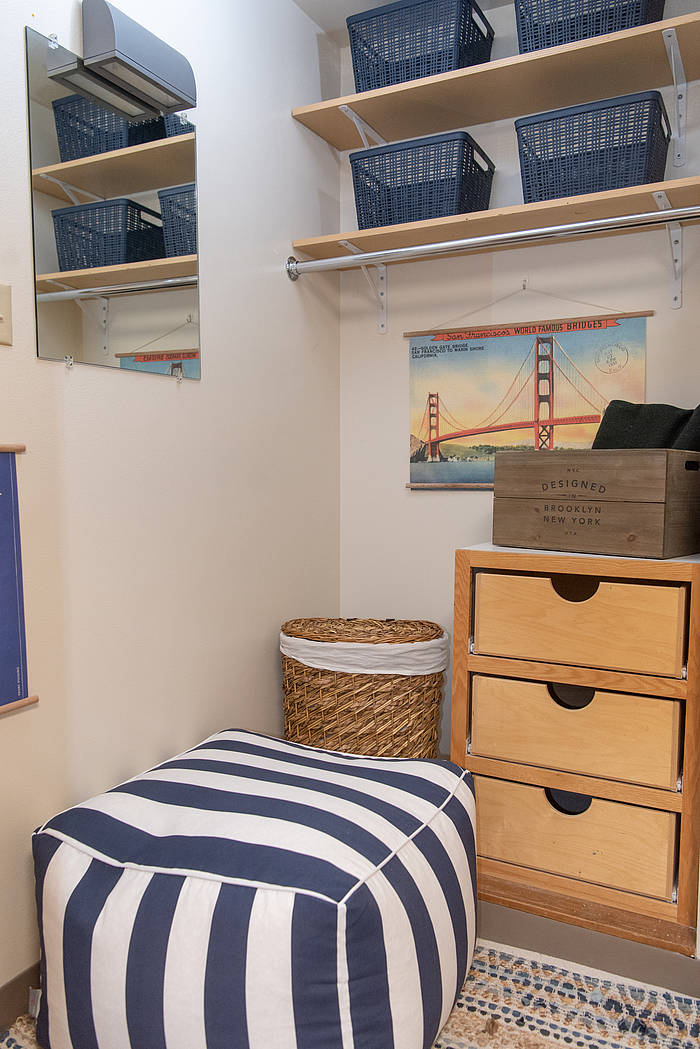 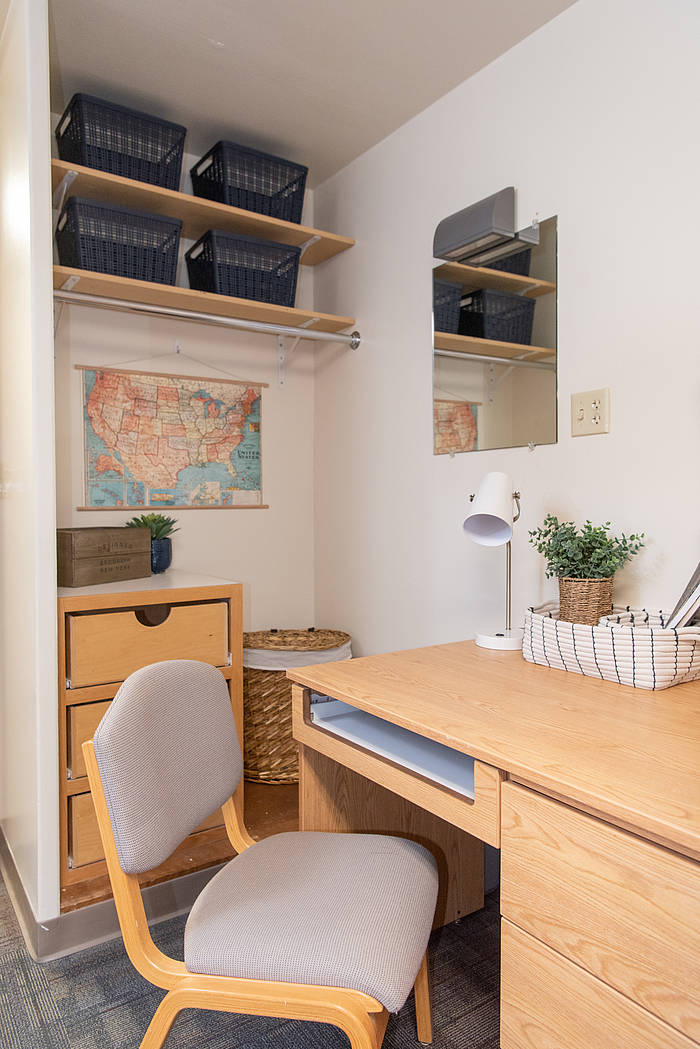 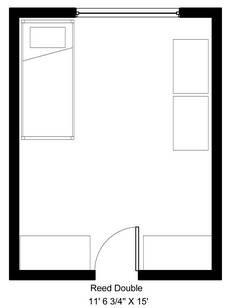 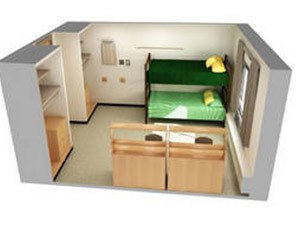 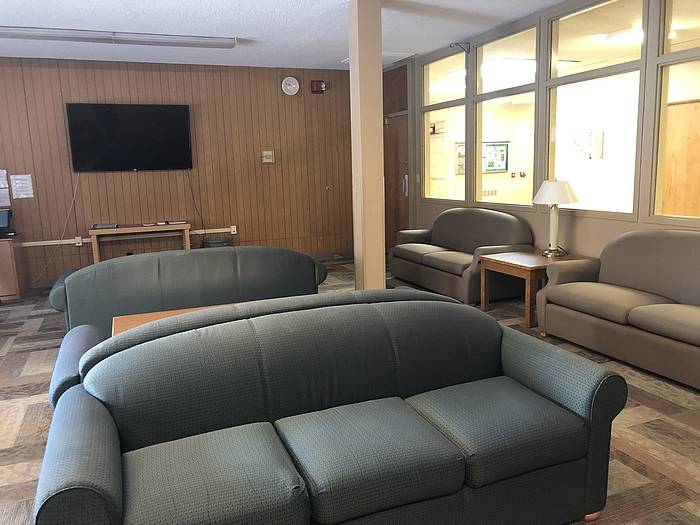 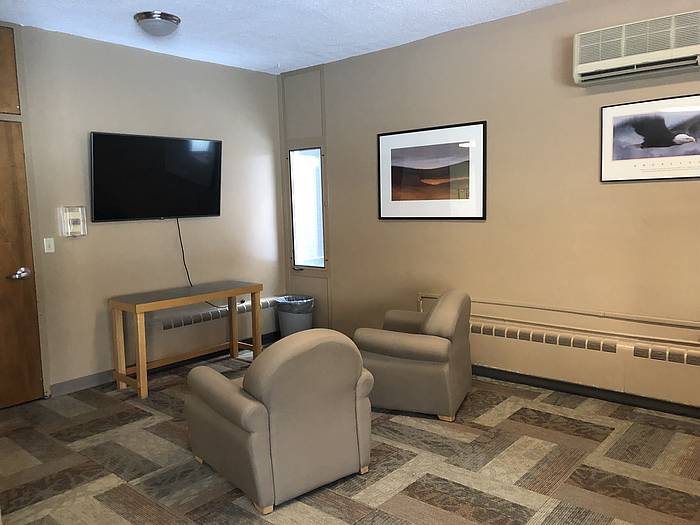 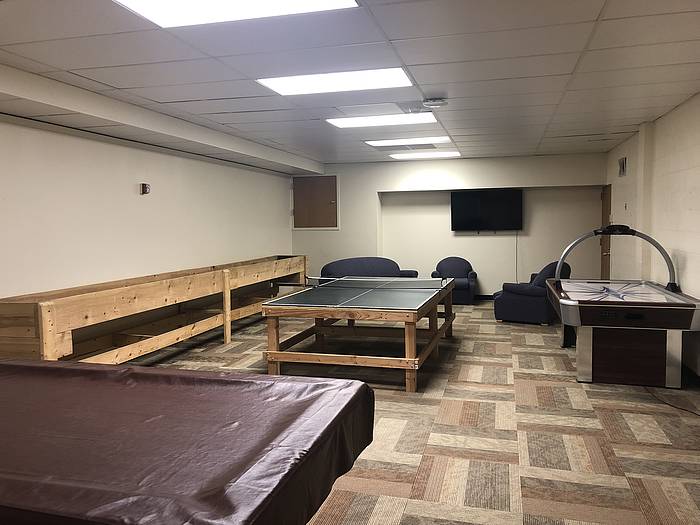 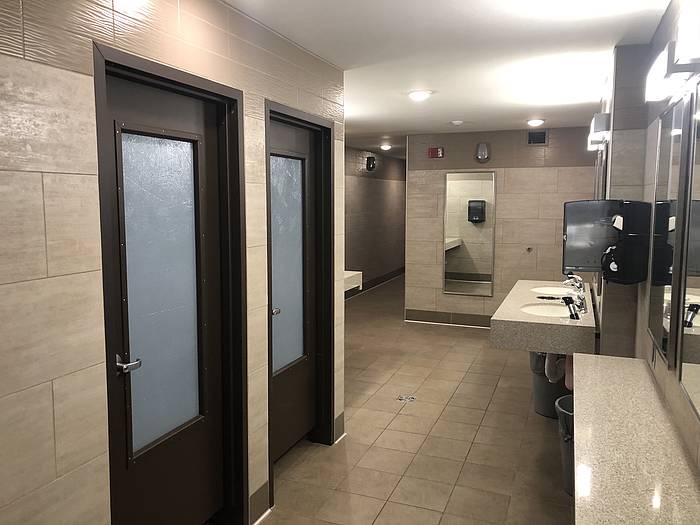 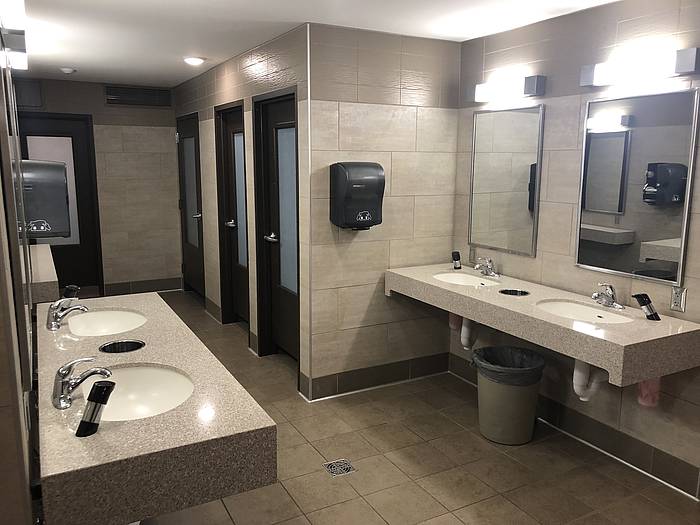 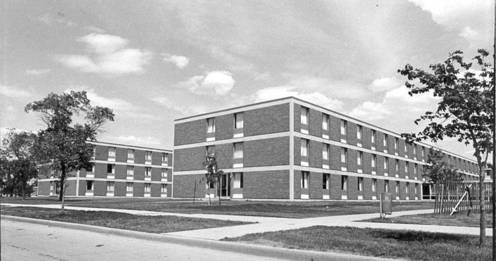 In 1959 the State legislature made appropriations for a new men's residence hall. The new residence hall was completed and ready for occupancy in the fall of 1962. It possessed the capacity for 250 residents in double rooms. The residence hall was dedicated as Robert B. Reed Hall in honor of Robert Reed, the first graduate of the North Dakota Agricultural College (Hunter, p.201; , August 19, 1962).

Robert Reed was originally from Sharon, Connecticut and moved to North Dakota with his family at age twelve. He was among the first students to enroll in the North Dakota Agricultural College when the school opened in 1891. Reed became the first graduate in 1895 when he received a Bachelor of Science degree. While attending NDAC, he was very active in campus life and was a member of the first football team that twice defeated the University of North Dakota in the AC's inaugural season--1894. (, June 7, 1990, p. 2-3).

In 1963 a new men's residence hall opened south of Reed Hall. It possessed a capacity for 230 thirty students in double rooms. The new residence hall shared its office and lounge space with Reed Hall. In 1963, the building was dedicated Roy Johnson Hall in honor of the late Casselton resident, Roy Johnson. Johnson served on the North Dakota Board of Higher Education for 16 years--appointed to the Board of Higher Education in 1938, he remained a member until 1954, serving two terms as board president.