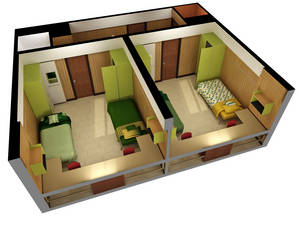 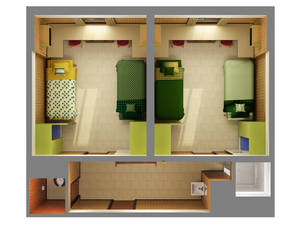 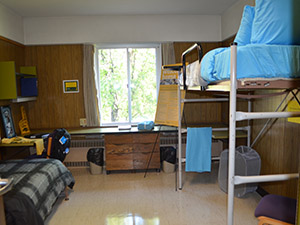 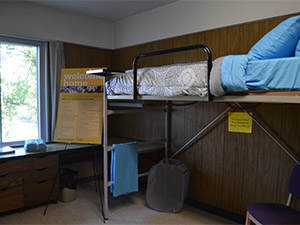 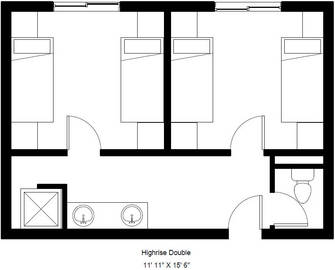 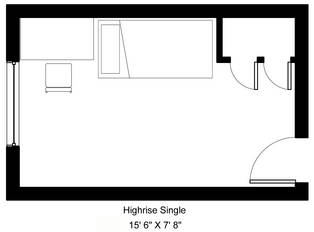 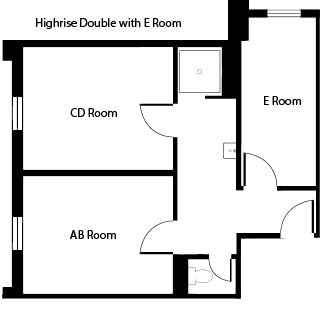 Seim Hall (originally the West High Rise) was built in 1972 as the third in a series of nine-story high rise buildings. It housed 293 male and female students in two-story subdivisions alternating between seventy men and seventy women. The West High Rise was renamed Seim Hall in 1984 to honor Norm Seim, NDSU's Housing Director for twenty-two years.

Seim was originally from Pelican Rapids, Minnesota. He entered Moorhead State College in 1941 and earned a two-year teaching degree. Seim enlisted in the U. S. Army after the 1941-42 school year. He served for three years in the Southwest Pacific where he earned a commission as Second Lieutenant. In 1946, Seim enrolled at NDAC and graduated in the winter of 1949-50 with a degree in industrial engineering. In 1962, he became Director of Housing at NDSU. He retired in 1984 after twenty-two years of service to NDSU (It's Happening at State, June 27, 1984, p. 7-8).