Kapplinger is a professor of Art at North Dakota State University where he has taught since 1992. He received his MFA in printmaking from the University of Iowa and BA from Augustana College in South Dakota. In 1998 he founded the department's Printmaking, Education, and Research Studio (PEARS) and continues as director/master printer. He has received fellowships from the Hungarian Multicultural Center, North Dakota Council on the Arts, Woodstock School of Art in New York, and Vinalhaven Press in Maine.

His art has been shown in over 230 individual and group exhibitions. Most recently, the FL3TCH3R Exhibition: Social & Politically Engaged Art inTennessee and Americas 2000: Best of the Best Centennial Invitational currently touring the Midwest. He has participated in 30 exchange portfolios, including East/West: Contemporary American Printmakers, Trace + Gesture, 50 Places, and Frogman Press & Paper and has co-coordinated numerous student print exchanges including Quad 2010 and Oil and Water 2013.

His work is in 40 public and corporate collections, including McMaster University at Hamilton in Ontario, Canada; Special Collections Department and Rare Books Room at the University of Colorado, The Paul and Lulu Hilliard University art Museum in the University of Louisiana at Lafayette, Museum of Texas Tech University, Northern Illinois University Art Museum, and Proyecto ‘ace, Buenos Aires, Argentina. His work can be seen at www.kentkapplinger.com or Uptown Gallery in Fargo.

Kapplinger considers his work collaborative in nature, inspired by authors, reporters, and researchers of environmental and cultural issues interpreted through his own rural-based background. He chooses to work primarily in print medium for its complexity, ease in creating text, and potential for layering color. 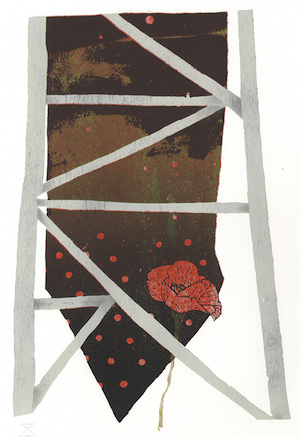 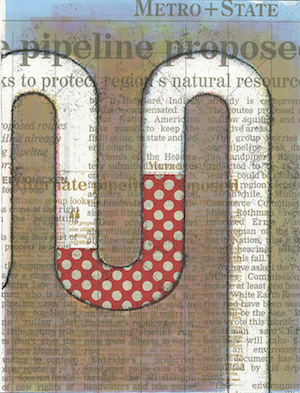 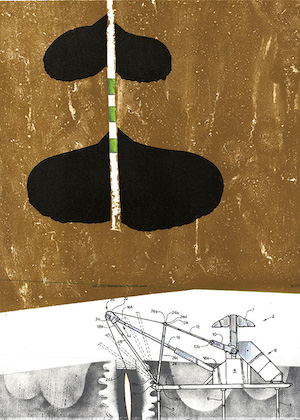 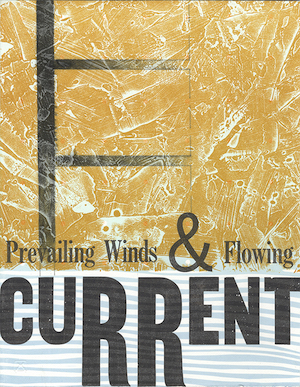 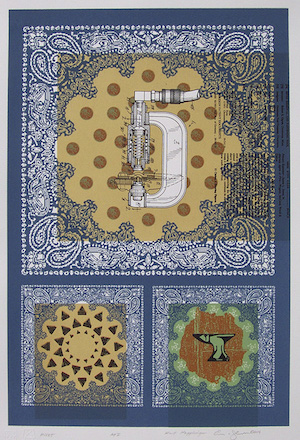 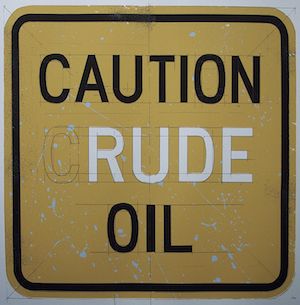