This publication is a production reference to highlight new planting date research.

Other NDSU scientists contributing to data used in this publication: 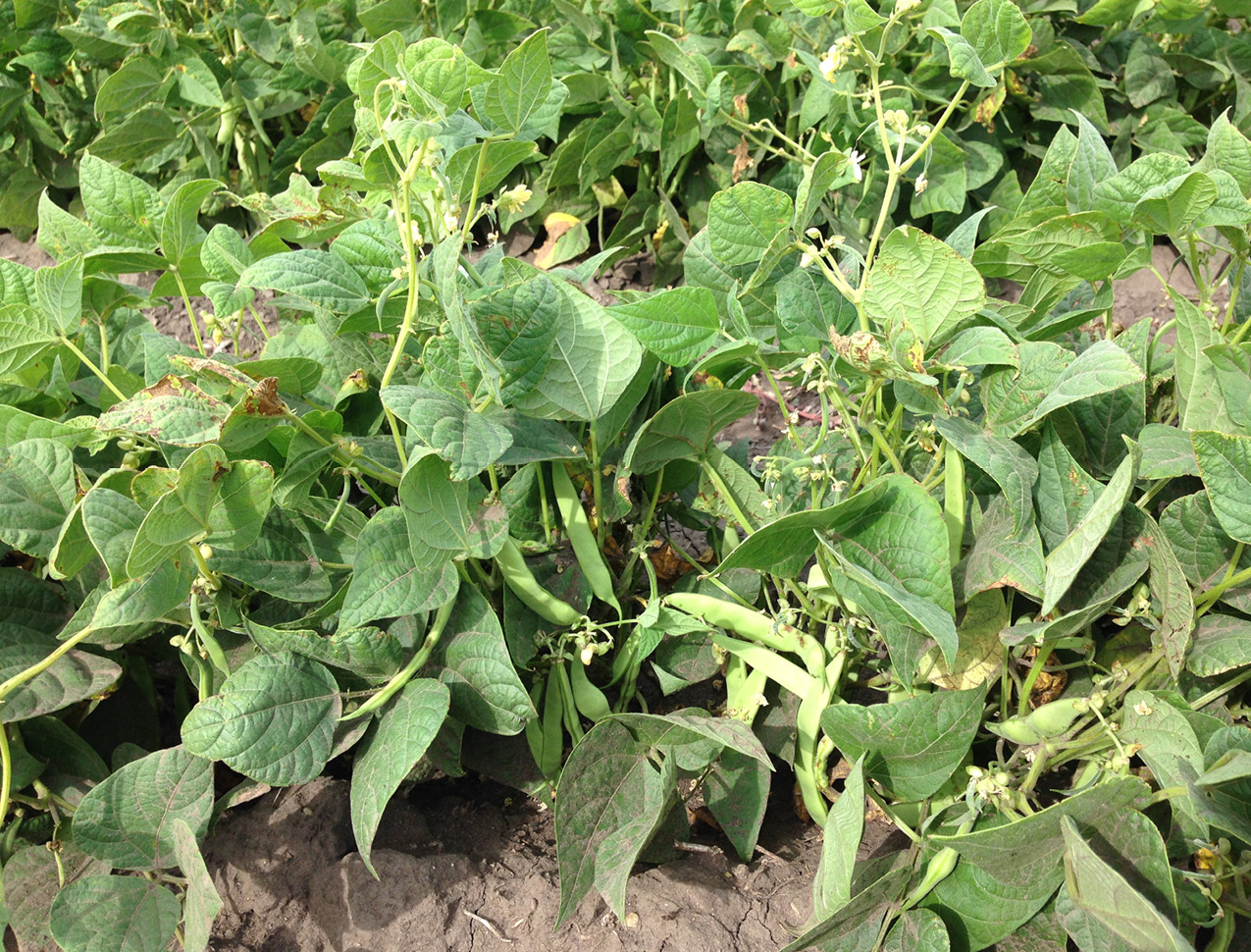 Crop seasons in North Dakota occasionally begin early, providing the opportunity to plant crops in a timely manner and plant some crops, including dry edible bean (Phaseolus vulgaris L.), earlier than normal. This prompted North Dakota State University researchers to conduct field trials to explore if dry bean seed yield and quality can be increased with early planting, compared with the normal planting period (the last 10 days of May through the first 10 days of June) or a late period.

If so, early planting would provide the opportunity to increase profitability without additional input costs.
This publication will summarize results of NDSU dry bean planting date trials conducted during 2012 through 2015.

Best management practices were used for dry bean production during the trials.

Yield with the early planting date was reduced in 2015 due to low plant density (44,160 plants per acre average across market types), compared with plant density (62,970 to 72,930 plants per acre) with later planting. The reduced plant stand resulted from cold and wet soil conditions (including snow) following planting, plus soil crusting that increased stress during seed germination and seedling emergence.

Averaged across the six trials, yield was statistically similar among planting periods but tended to be highest with early planting. Averaged across trials for each market type, yield was statistically similar for each market type with early, normal and late planting (Table 2). When averaged among trials and market types, yield also was similar among planting periods.

The crop seasons of 2012 and 2015 were “early” (cool-season crop planting generally beginning in April) while 2013 and 2014 seasons were “late” (crop planting beginning in May). Table 3 summarizes dry bean seed yield during the early growing seasons.

• Seed yield: The early planting period shows potential for increasing yield but with increased risks. However, yield with early planting was statistically similar to the normal planting period, including during “early” planting seasons. Also, these data indicate if planting is delayed until mid-June, yield will be maintained.

• Seed quality: Test weight tended to increase with normal vs. early planting periods, with generally no consistent impact on seed size or appearance.

Research was supported by the Northarvest Bean Growers Association and North Dakota State Board of Agricultural Research and Education.