In 2021, many parts of North Dakota experienced one of the worst droughts on record. Some forecasts call for an extended period of drought into the next year or more. While several crops in the region handle drought stress well, others do not. Sorghum is a tropical plant that produces grain with less water and nitrogen compared to a crop like corn. Due to its tropical nature, it is also very sensitive to frost damage. Historically, North Dakota is the northern limit in which sorghum production can occur. Currently there are no nearby sorghum breeding programs in the US. The majority of commercial sorghum hybrids available in suitable maturities are bred for double-crop applications in southern states. The good news is that we have tested sorghum cultivars at the Carrington Research Extension Center and Oakes Irrigation Research Site every year since 2016. There are commercial hybrids that will mature within our frost-free days. The exception is that commercial white sorghum types have not always made it to maturity. White sorghums are desirable for several reasons, but the most common use is as a food ingredient (ex. Gluten-free flour). This market can command a premium compared to other sorghum colors which are primarily used as livestock feed.

In an effort to increase cropping options for North Dakota a sorghum breeding project was initiated in 2016. The initial goal was to identify white sorghum lines from around the world that are early maturing and pollinate under cool temperatures. The initial screening contained 175 lines. The first year was a good year for sorghum and around 80% of the lines produced viable seed. Data were collected for days to flowering, height, grain fill, and yield potential. These filters were used to narrow the possibilities down to a dozen of the best lines, while a handful of unique plant types were retained as a source of diversity. These lines were tested in the field in 2017 to confirm adaptation. In the winter of 2018, crosses were made between many sets of good performing material. These lines were increased in the greenhouse during the winter of 2019 and tested in the field for the first time in 2021. 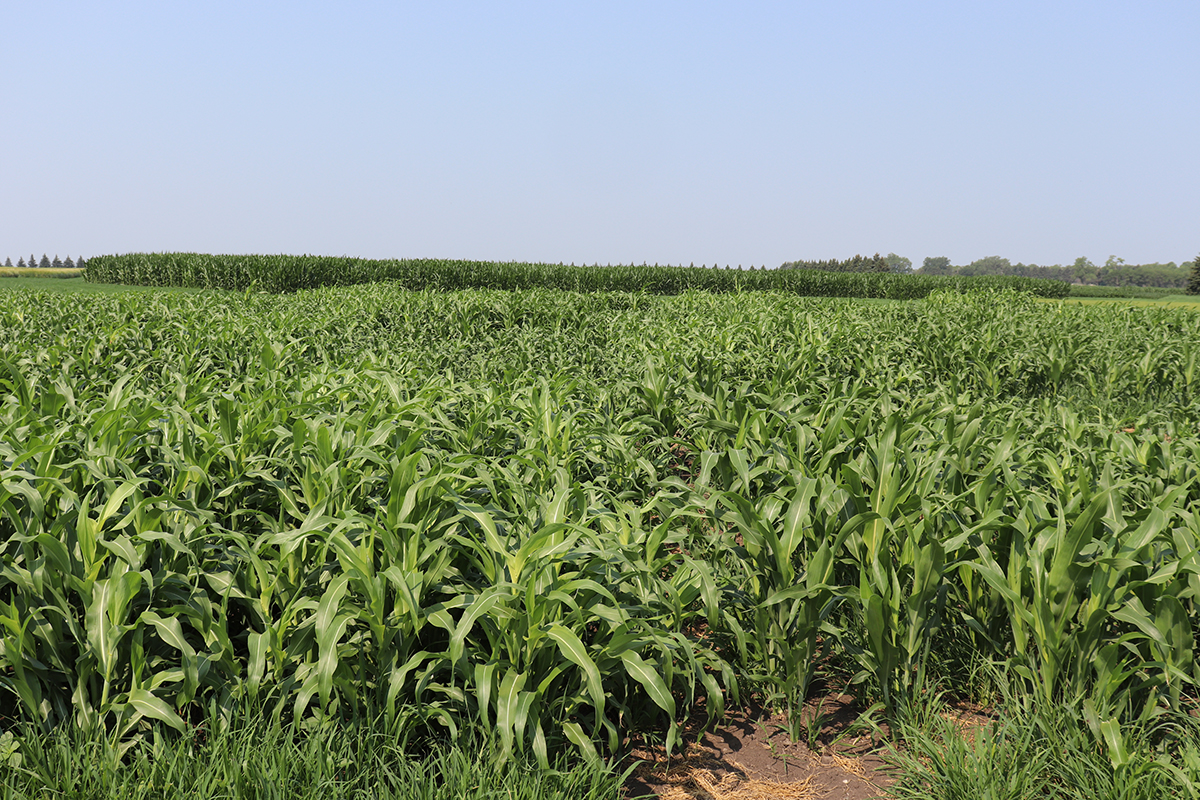 There were 40 crosses and elite parents tested in the field in 2021. The populations proved to be highly segregating for a variety of traits. Nevertheless, it was the first time meaningful yield data from the crosses was collected. The best individual plants from each plot were selected and will be used to create uniform populations for future variety development. Concurrently, a second set of crosses was made in the greenhouse in the winter of 2021 between parents that were not mated in the first set of crosses. These plants will undergo a similar process as above. 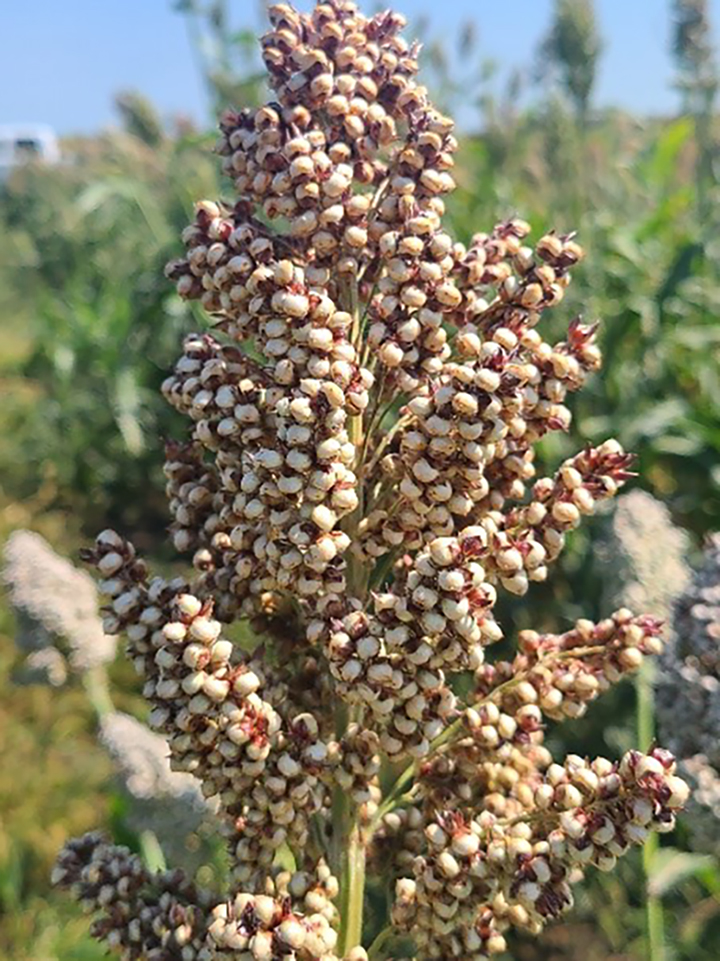 Even though the populations were segregating and yield will likely improve, this was a good performance benchmark. The study included two replications of each line as well as a commercial hybrid check. Yields in the trial ranged from 59 bu/ac to 136 bu/ac with an average of 92.8 bu/ac. The commercial check yielded 115.9 bu/ac, which was the fourth best value. To be fair, the commercial check had a much higher yield potential, but it did not quite mature fully at harvest. Given the dry conditions this year, these yields are exceptional. Consider that in this region, these yields would top barley on a good year and match oats on a good year. Average corn yields should easily top this sorghum production, however, in 2021 the average yield in nearby corn trials was only 61 bu/ac.

There is still much work to be done towards commercialization and release of a new variety (minimum of 5 years). To summarize, the sorghum breeding project at CREC has good material in the pipeline that may be suitable to use as an open-pollinated variety, or screened for use as an in-bred line in hybrid seed production. Potential uses for the sorghum are as a gluten-free food, drought resistant livestock feed, or as cover for remediation sites and wildlife habitat.