Making a difference in emergency management 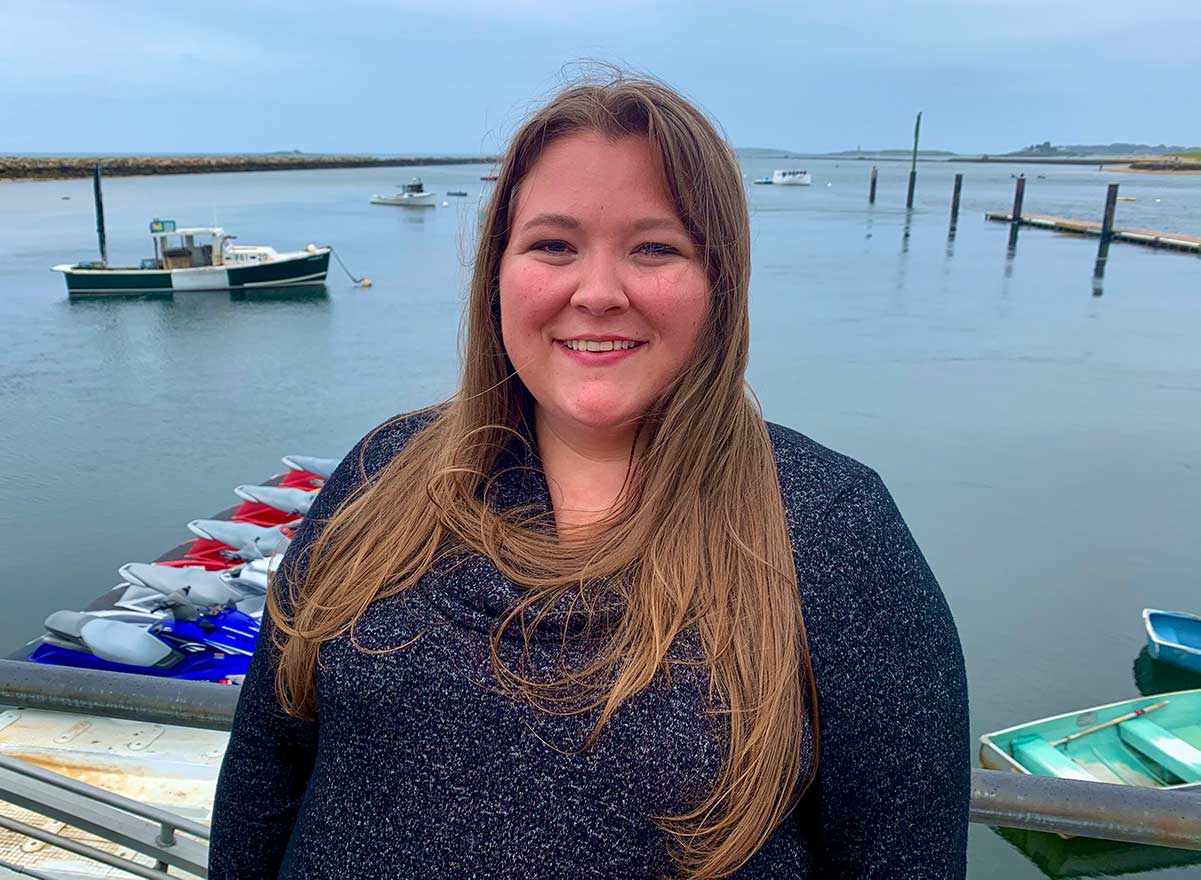 A recent NDSU graduate is already making her mark in the field of emergency management. Only three years after earning her doctorate, Samantha Montano, MS ’14, PhD ’17, emergency management, has gained a reputation as one of the nation’s go-to experts.

Montano is an assistant professor of emergency management at Massachusetts Maritime Academy in Bourne, Massachusetts, but her reach goes far beyond her campus. Major news networks and governmental bodies regularly seek her out because of her ability to speak to all audiences about her area of expertise.

She has a popular Twitter account, where she tweets insights about disasters and climate change. She also has written a book, scheduled to be published next summer by HarperCollins/Park Row Books.

“I'm motivated by the belief that the way we approach emergency management can be more effective, efficient and just,” she said.

Montano’s interest in the profession began as she lived in New Orleans in the aftermath of the Katrina hurricane.

“I did recovery work for several years. It was an amazing experience to see so many people and organizations come together to help the city rebuild,” Montano said. “It also was a frustrating experience because the recovery was moving slowly and many New Orleanians were not getting the help they needed years later.”

At the time, one of her undergraduate professors suggested graduate school. NDSU was the clear choice to continue her education.

Montano’s research cuts across several emergency management subjects, such as nonprofits, volunteerism and informal disaster relief efforts. Her work has appeared in many publications, ranging from the Social Science Research Council and the Washington Post to the Huffington Post and Teen Vogue.

In one recent week, Montano did an Instagram live video with ABC’s chief meteorologist Ginger Zee and testified before the House Committee on Science, Space and Technology’s Climate Subcommittee. She has been interviewed in the New York Times, The Atlantic, National Geographic, USA Today and the Los Angeles Times.

According to one of her former NDSU professors, Montano has gained a “legion of followers.”

“It was clear from the very first time I met Samantha that she was going to reshape public discourse related to the approaches used to address hazard impacts and disasters,” said Carol Cwiak, NDSU associate professor of emergency management. “In all of my years in the discipline of emergency management, I have never known a scholar so adept at communicating with such diverse audiences on so many different - but connected - emergency management topics and imperatives. Simply put, she is blazing a trail that is all her own and folks have taken notice.”

NDSU’s Department of Emergency Management offers bachelor’s, master’s and doctoral degree programs. The department educates people who will work in a variety of disaster planning and response organizations, departments and agencies.