This is the second entry in a multi-part series on Capitalism Mythbusters.

Malcolm X once said “You can’t have capitalism without racism” (Malcolm X Speaks, 1965). This straightforward quote reveals a popular perception that free markets – and the ideologies that support them – lead to societies with lower tolerance for racial minorities.

This belief also applies to views of intolerance against the LGBTQ community. This is fed mostly by perceptions that the political left, which is generally identified with more socialist leanings, advances LGBTQ rights; and the political right, which is often associated with the ideals of free market capitalism, opposes them.

An article published in Reason in 2016 argues that capitalism, not socialism, led to the success of the modern gay rights movement. (This article was written in response to another article advancing the counterclaim in Aeon.) Both authors present a historical narrative to support their claims, so who is right?

It turns out that two Swedish economists, Niclas Berggren and Therese Nilsson, have researched this question extensively.

One study utilized data from the World Values Survey and the Economic Freedom of the World Index to look at economic freedom and tolerance across the globe. The results demonstrated that more economic freedom leads to greater tolerance toward homosexuals. Additionally, evidence was provided to show that this relationship can be interpreted as causal. A later study showed a similar relationship between globalization and tolerance.

Perhaps that is not enough to completely debunk this myth. After all, the results could apply internationally but not hold up for the United States. To explore that possibility, Berggren and Nilsson conducted their most recent study using data from the General Social Survey and the Economic Freedom of North America Index to tackle the same questions.

They “find that an increase in the willingness to let atheists, homosexuals and communists speak, keep books in libraries and teach college students is, overall, positively related to preceding increases in economic freedom.”

Therefore, whether you look at international, cross-country data or restrict your investigation to the United States, the results are the same. Free-market capitalism leads to more, not less, tolerance. 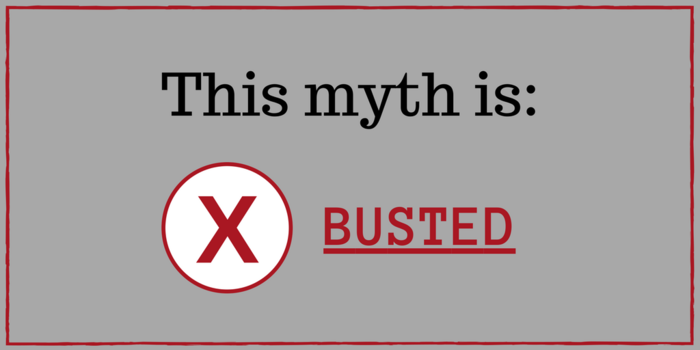 Remember, if you have a myth about capitalism and want to know what the research has to say, please email your myth to ndsu.pcpe@ndsu.edu