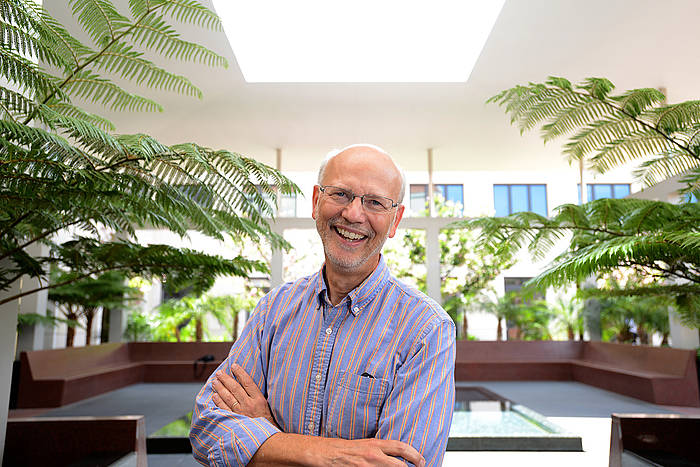 An upcoming NDSU Public Lecture will address the beginnings of the American conservation movement. Char Miller, the W.M. Keck Professor of Environmental Analysis at Pomona College in Claremont, California, is scheduled to present “Theodore Roosevelt, Gifford Pinchot, and When the Republicans Were Green” Wednesday, Sept. 13, at 7:30 p.m. in Minard Hall 230.

The NDSU Department of History, Philosophy and Religious Studies is hosting Miller’s visit.

According to Miller, the foundation of the conservation movement came during the presidency of Theodore Roosevelt between 1901 and 1909. Working closely with Gifford Pinchot, the first chief of the U.S. Forest Service, Roosevelt expanded the national forests, wildlife refuges, national monuments and national parks.

Miller will discuss how Roosevelt and Pinchot accomplished a large expansion of protected lands, what strategies were used and how they overcame resistance.

Miller’s most recent books include “Gifford Pinchot: Selected Writings,” “Not So Golden State: Sustainability vs. the California Dream” and “America’s Great National Forests, Wilderness and Grasslands.” Miller is a senior fellow at the Pinchot Institute for Conservation and a fellow of the Forest History Society.

He earned his bachelor’s degree from Pitzer College in Claremont, California; and his master’s degree and doctorate in history at The Johns Hopkins University, Baltimore. He joined the Pomona College faculty in 2007.