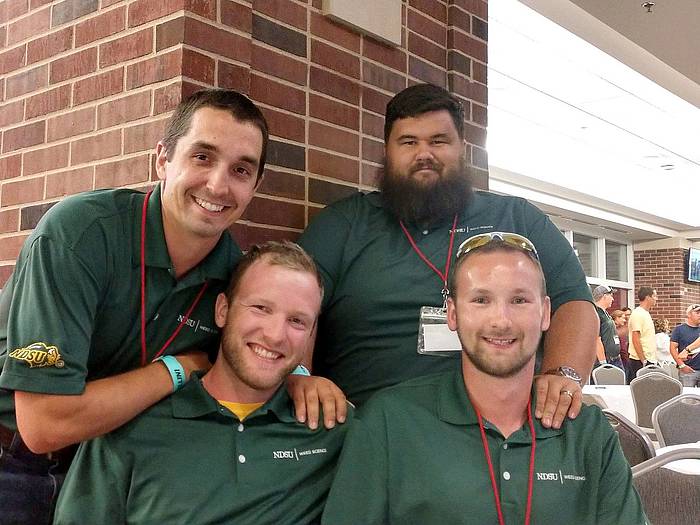 Besides Froemke, three other members of the NDSU weed science graduate team participated in the contest, including Nathan Haugrud, Joseph Mettler and Kelly Satrom.

Close to 250 students from 29 universities participated in the contest, which is often called the “Weed Olympics.” The competition gives students opportunities to test their weed science knowledge and skills as they interact and learn from other students and researchers from universities and industry.

The contest is a joint activity planned by the Northeastern, North Central, Southern and Western Weed Science Societies and is hosted by Bayer, BASF, Valent and Corteva Agriscience companies.