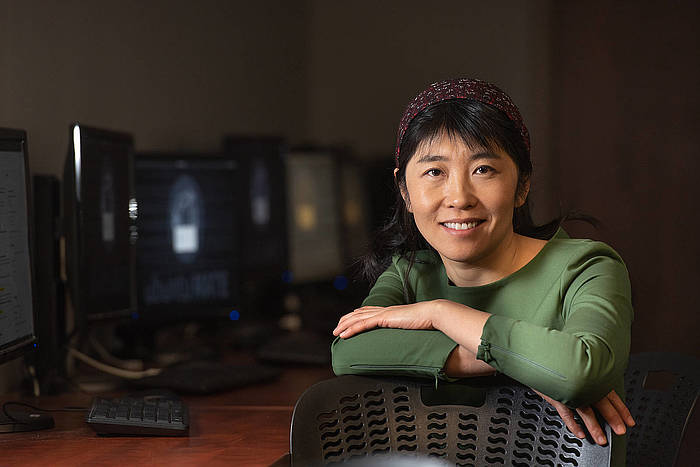 Women have been underrepresented in computer science for decades. Professors Simone Ludwig and Jen Li are part of a strong group of women leaders at North Dakota State University working to grow interest for girls in the discipline through their groundbreaking research and community outreach.

“I have been doing outreach over the past eight years and trying to be a role model for as many women and girls as I can,” Ludwig said. “I hope to get more middle school or high school students interested in computer science in general, but I’m hoping girls will be encouraged to do as I have done because they can see they can have success.”

Ludwig and Li came to computer science in different ways. Ludwig fell into the discipline when a career in communications engineering was slow to start after earning her undergraduate degree in Germany. A former professor recommended she try software engineering, and her new career path was launched.

Li was always good at math and physics, which are great traits for a computer scientist. And when she was in high school in China in the 1990s, computer science was a challenging and exciting career path. Advances in computer technology were happening quickly and Li knew early on she wanted to be part of working in the discipline.

Both Ludwig and Li have enjoyed success at NDSU in the classroom and in the lab. They’ve become well-respected teachers who give students real-world, hands-on experiences to prepare them for success. And they’ve each become leaders at NDSU in the field of artificial intelligence.

Li, associate professor of computer science, has been working on a project that uses different technologies to create targeted, personalized medical care to diabetic American Indian patients in North Dakota. The study, co-authored by Jun Kong, Siobhan Wescott and Donald Warne, received a $990,000 grant from the National Science Foundation. It’s one of the largest grants in the department’s history.

“I love that computer science is an applied science,” said Li, who has been at NDSU for 10 years. “It’s not very abstract. You immediately see the results of what you are doing and you can quickly apply it to the real word.”

Ludwig and Li said they’ve seen an increase in the number of girls pursuing computer science degrees at NDSU. And the university is proactively recruiting middle school and high school girls into computer science with several outreach events on campus.

The key, Ludwig said, is to show that there are a wide range of career choices in computer science that are challenging and rewarding and there is a place in the discipline for everyone. It’s important to expand the discipline’s diversity as much as possible to bring in new ideas and ways to attack problems that will help create innovation, she said. And because computer science graduates are in great demand, there is nearly a 100-percent job placement rate in the department at NDSU. Computer science graduates start out with an average salary of $66,000.

“I take great pride in things we have been able to do in computer science at NDSU to help advance the careers of our women faculty members,” said Kendall Nygard, professor and chair of computer science. “These professors are shining stars in the classroom and, produce outstanding research that is recognized and funded at the national level and step up in service to carry out many kinds of special activities to advance computing education in the state.” 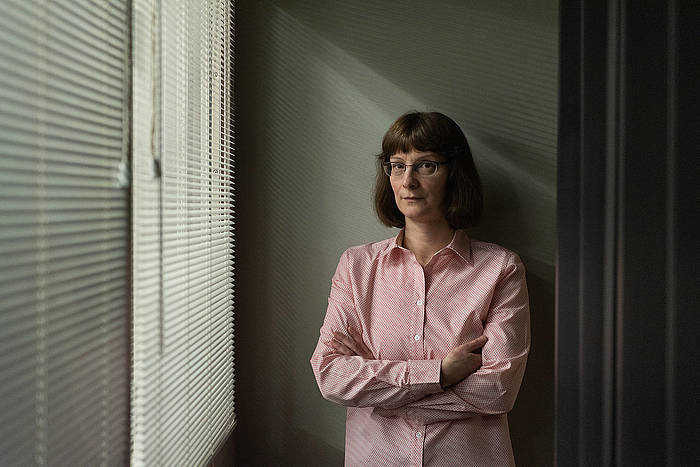