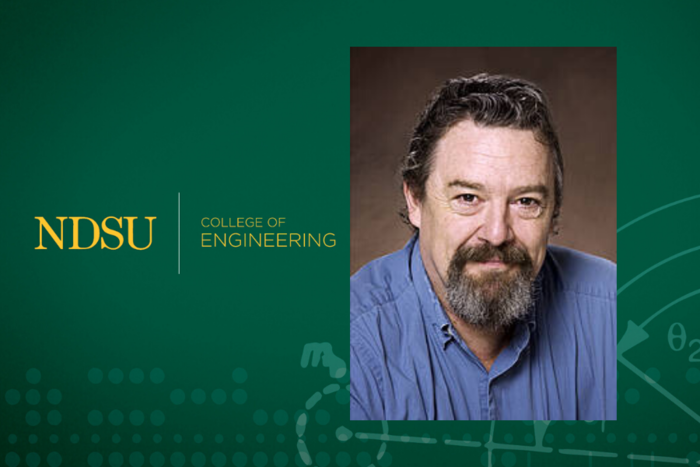 Brian Slator, professor of computer science, died May 1. He was 67.

Slator spent almost 26 years as a faculty member in the NDSU Department of Computer Science and was head of the department from 2007–17. During his time NDSU, he served as a mentor and friend to students and colleagues across many disciplines and was instrumental in several interdepartmental collaborations.

"He will be greatly missed by students, faculty and staff in our department and across the university," said Ken Nygard, professor and chair of computer science. “Although Dr. Slator was a recognized expert in Artificial Intelligence and Natural Language Processing, he became interested in the scholarship of learning through the use of educational games. Leveraging many collaborations, he was the primary designer and developer of multi-user games deployed for teaching in many areas, including programming, geoscience, economics and cell biology. For these highly successful efforts he was awarded the Ernest L. Boyer International Award for Excellence in Teaching, Learning and Technology, the only NDSU professor ever recognized in this way.”

“Lots of schools in North Dakota have key-boarding classes and Microsoft Office, but very few offer anything that resembles a computer science programming class,” Slator said in a December 2019 interview. “We are hoping that eventually every K-12 school in the state will have at least one certified computer science instructor because we believe computer fluency is that important.”

Slator was instrumental in the computer science department receiving the Advance FORWARD Department Award in 2013. The award is presented annually by the Commission on the Status of Women Faculty to recognize and reward significant department efforts to improve campus climate and gender equity within the faculty ranks.

Slator was raised in Minnesota and earned bachelor’s degree from the University of Wisconsin - La Crosse in 1983. He earned his doctorate in computer science from New Mexico State University in 1988 and was hired as an assistant professor at NDSU that same year. After serving as a research scientist at the Institute for the Learning Sciences at Northwestern University from 1990-96 he returned to the faculty at NDSU.