North Dakota is home to over 500 cooperatives that include sectors such as electricity, telecommunications, credit unions, finance, and agriculture.  These cooperatives are vital to the state's economy.

The Quentin N. Burdick Center for Cooperatives understands the importance of cooperatives and strives to provide education, research, and outreach that will bring about strengthening the cooperatives' operations and working toward expanding employment and economic opportunities through cooperatives.

Be the trusted source for cooperative businesses on education, research and outreach.

Academics continues to be a key component of the Center today as it was when it was founded in 1992. In an effort to "create a pool of university graduates who thoroughly understand cooperative philosophy, principles, and management strategies," Dr. Gregory McKee has been instrumental in teaching the NDSU cooperatives courses, creating modules to be used in other agribusiness and business courses, and assisting other colleges and universities to introduce courses or modules on cooperatives.

Research is critical to the understanding, development, and success of cooperatives. The Center has been conducive to providing research for the academic/public arena, as well as specific/confidential. This diversity allows the Center to be responsive to the real needs of both traditional and new processing cooperatives in the region, as well as meeting the needs of specific cooperatives.

Although outreach activities were not explicitly mentioned as a primary goal of the Center in its early stages, it became apparent that these activities were vital to fulfilling the educational and research goals originally established for the Quentin Burdick Center for Cooperatives. Participation in conferences, extension educator trainings, Marketplace, etc. qualify as outreach activities. Outreach is consistent with the role of a land grant university and a logical extension of the educational and research goals of the Center.

Each of the goals and activities of the Center needs to be coordinated with other organizations and agencies in the region. The Center needs to be able to provide leadership in some situations, while playing a supportive role in other circumstances. This role extends to both educational services and research activities. Continued attendance and participation in state association and annual cooperative meetings, and regional and national conferences is a part of this role.

Who was Quentin N. Burdick? 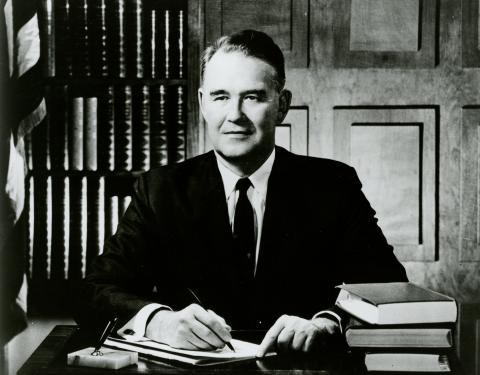 Quentin N. Burdick (1908-1992) was a longtime member of the United States Senate. He served for 32 years. Burdick received his undergraduate and law degrees from the University of Minnesota. He joined his father's law firm in 1932, dealing with farmers threatened with foreclosure.

Burdick became active in the Non-Partisan League (NPL), a populist-progressive group that was allied with the Republicans. Believing that NPLers had no future in the Republican column, Burdick joined the Democrats.

In 1960, he filled the position of Senator by winning a special election to replace the late Senator William Langer. He won a full term in 1964, and was re-elected four times after that.  Burdick became the chairman of the Senate Environment and Public Works Committee in 1987. He also chaired the Appropriations Sub-Committee on Agriculture. He formed and co-chaired the Senate Rural Health Caucus, along with serving on the Special Committee on Aging and the Select Committee on Indian Affairs. 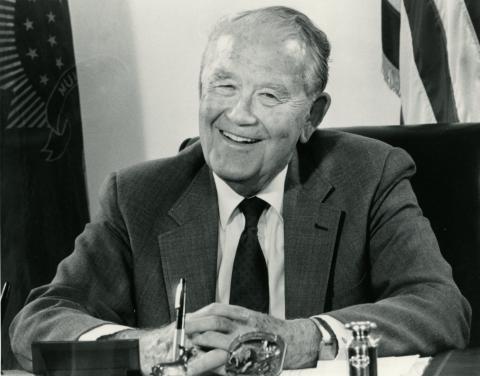 In North Dakota, Burdick was legal counsel to various credit unions and many agricultural cooperatives. Being on the Appropriations Committee allowed Senator Burdick to support many cooperative initiatives. 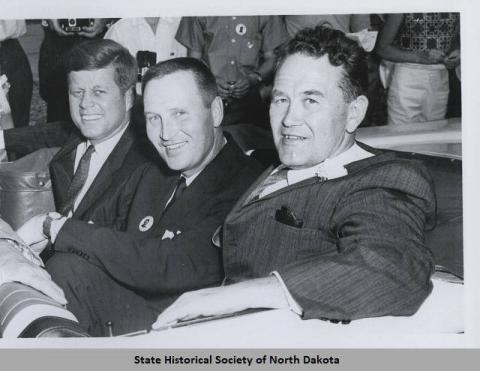 Photo Credit:
State Historical Society of ND
Senator John F. Kennedy, Governor William L. Guy, and Congressman Quentin Burdick sit in the back of a car in Fargo, N.D. on the occasion of Burdick's birthday. Guy wears a Burdick political button on his lapel.
Advisory Board 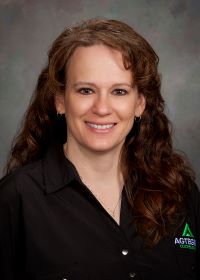 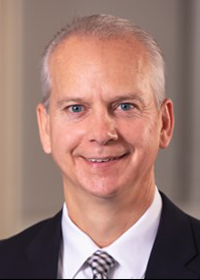 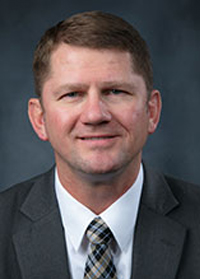 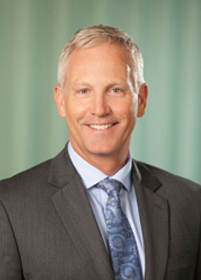 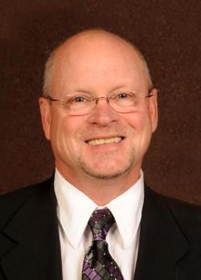 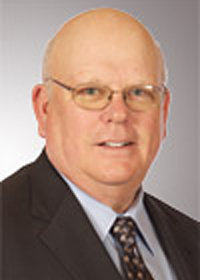 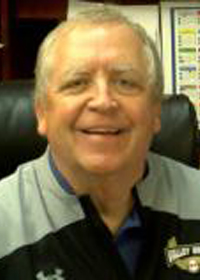 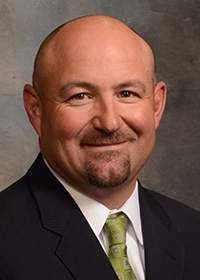 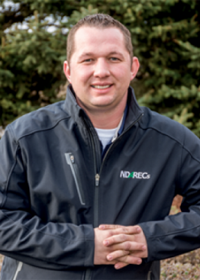 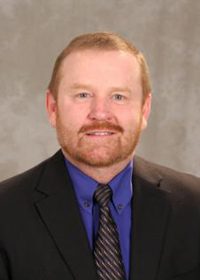 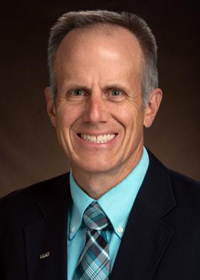 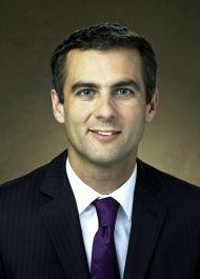 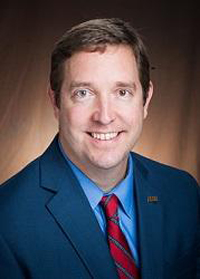 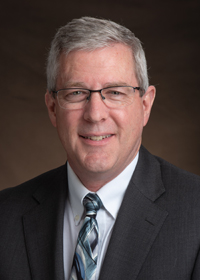 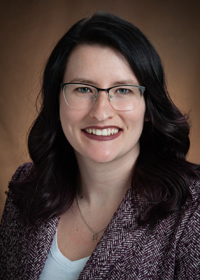 Ramada by Wyndham, 1400 E. Interchange Ave. Bismarck, ND
Cooperative leaders from across North Dakota will provide director training to cooperatives in the region at Foundation and Enhanced levels.
Feb 24, 2023