The Northern Empress™ Japanese Elm is the Empress of Autumn

A new empress from the Far East has been discovered. The empress has been described as radiant, glowing and beautiful. Although known to very few people today, this empress will be a sensation by autumn 2021. 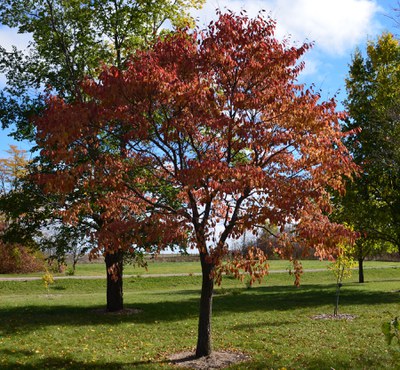 We are talking about Northern Empress™ Japanese elm, one of the most exciting trees ever developed by the North Dakota State University Woody Plant Improvement Program.

After 40 years of evaluation, this new cultivar will finally be available to the public next spring.

Northern Empress™ has many remarkable features, but its most special quality is its glowing fall color. While most elms turn yellow in fall, the leaves of Northern Empress™ turn apricot-orange, later turning burgundy-red. This color is both radiant and reliable from year to year.

We are all familiar with our state tree, the American elm. Northern Empress™ is different. This elm is much smaller, growing only 28 feet tall and 24 feet wide. It’s well suited for smaller landscapes and boulevard plantings.

Dutch elm disease has decimated American elms, but Northern Empress™ is an Asiatic elm and shows genetic resistance to the disease. It also resists damage from elm leaf beetles and black leaf spot. 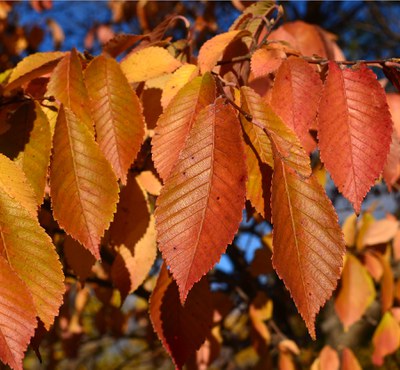 This elm is nearly seedless, creates minimal litter, and is easy to care for.

Bailey Nurseries, the leading supplier of trees to nurseries in North Dakota, will make Northern Empress™ available for the first time in 2021. Their production numbers were lower than planned, so it will be quite limited this first year.

You can contact your local nursery this summer to see if they can order a tree from Bailey for next spring. Production is expected to ramp up in future years, making Northern Empress™ more widely available.

The colors of autumn are already wonderful. This new empress will add her own special beauty to our landscapes in the future. 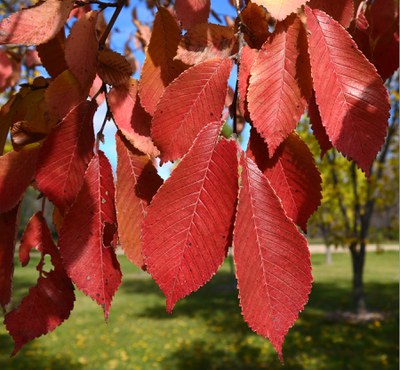