This small fraction in the soil alters many soil health parameters and benefits plant productivity.

What is Soil Organic Matter? 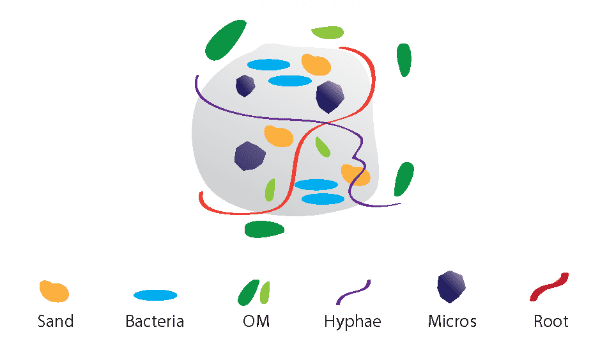 A small portion of the soil made of plant and animal residues at different stages of decomposition.

Organic matter drives nutrient availability in the soil, improves nutrient retention in soils and water holding capacity.  It also promotes aggregate formation.  It accumulates via inputs from plants, both from litter on the surface and root turnover in the soil.

Organic matter is a dynamic soil system. Typically, soil tests represent the total amount of organic matter; however, this can be broken down into several categories.

Under any system of management, the soil organic matter content will eventually reach an equilibrium. This level of organic matter cycling is greatly driven by soil texture and climate. For example: the historically feritile grassland soils of the Red River Valley of the North can achieve higher organic matter levels than the soils of a tundra region, regardless of management styles. 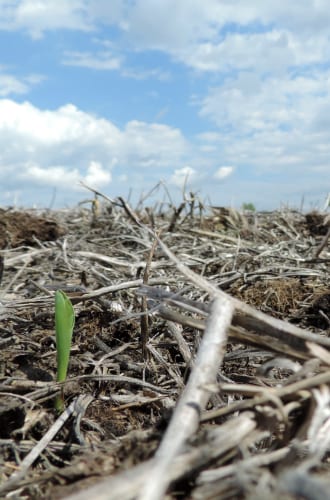 How can you increase soil organic matter on your farm?