This page was adapted from the article, "Nitrogen and Soybean Nodulation," which appeared in Crop & Pest Report on July 7, 2022.

Soybean is a legume and plant roots are able to form a symbiotic relationship with specific bacteria (Bradyrhizobium japonicum) to fix atmospheric nitrogen (N) and transform it into an available form for plant growth. Soybean grown in North Dakota and northwest Minnesota normally do not require N fertilizer because of this relationship with beneficial bacteria. The N-fixing bacteria colonize host roots and form nodules (small swellings) on the root system (Figure 1). The formation of nodules and N fixation can start as early as the V2 (two trifoliolate leaves) growth stage and it peaks at the reproductive stages. Nodules that are actively fixing N should have a pink to red color on the inside. 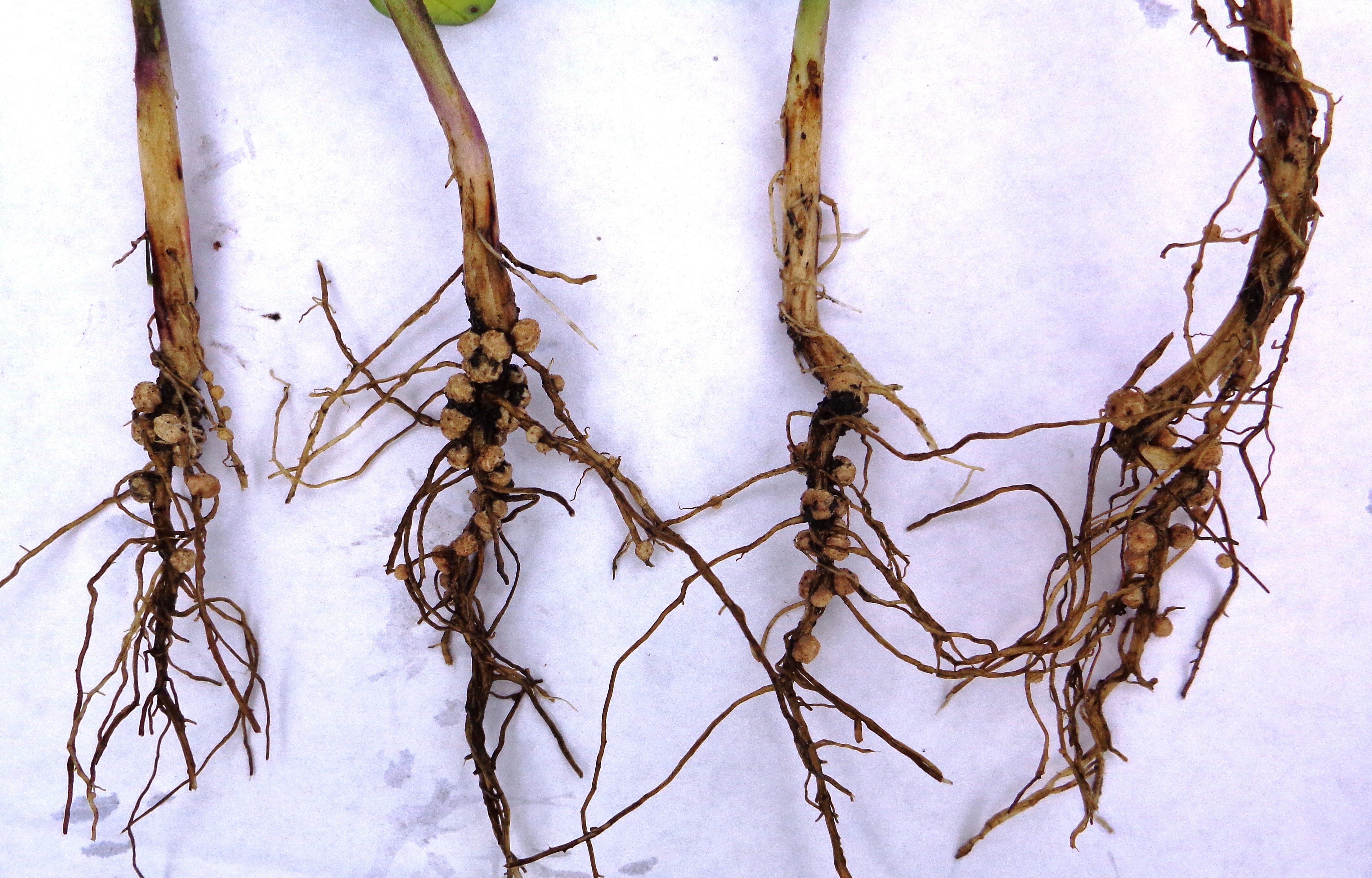 Figure 1. Nodules on soybean plant roots early during the season.

High N content in the soil reduces the ability of the bacteria to form nodules and fix N (Figure 2). The number of nodules per root will increase as the plant develops, but at all growth stages the number of nodules will be lower when N fertilizer was applied. In addition, the size of the nodules will be smaller with the application of N (Figure 3).  However, instead of developing many nodules, the soybean plant will take up the required N for plant development from the available N in previously fertilized fields. The soybean yield will be similar or marginally higher than fields not fertilized with N. 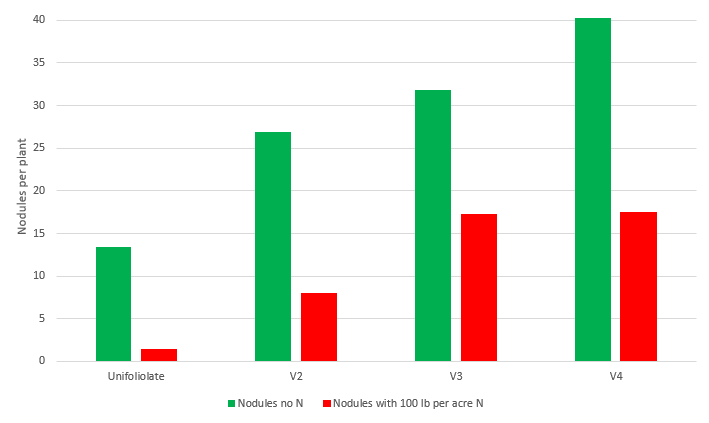 Figure 2. Nodules per plant in a replicated pot experiment with and without Nitrogen applied.
Sections
See Data in Table 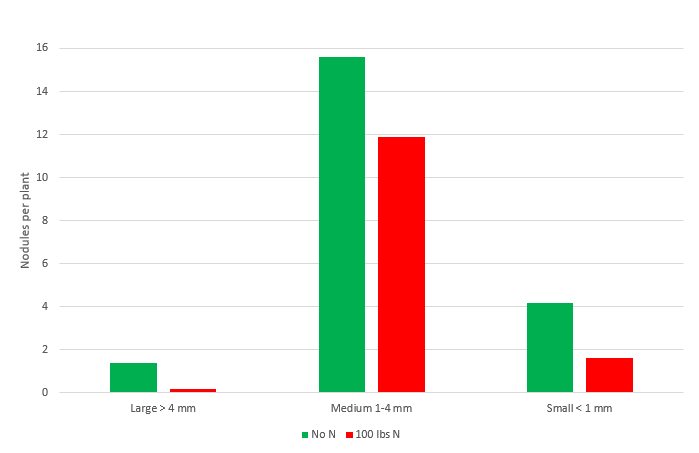 Figure 3. Nodules per soybean plant and size of the nodules without N and with 100 lbs fertilizer N applied in a field study, 2021 near Fargo.
See Data in Table

Limited nodulation may also occur in fields where there is no previous soybean cropping history. Other factors that may reduce nodulation are wet conditions early in the season, dry soil conditions, soil salinity and other plant stressing conditions.  The presence of root rots, soybean cyst nematode and iron deficiency chlorosis may also inhibit the ability of the bacteria to form nodules. It is recommended to check roots for nodules. Carefully dig up plants to avoid sloughing off the nodules and wash them in a bucket of water. Check several locations in each field.  If the plant has good nodulation and healthy nodules, the plant can fulfill the N need from the symbiotic relationship with the beneficial bacteria and uptake from the soil mineralization. If no nodules are present and the plants show a yellowing (not caused by IDC), a rescue N application may be warranted. With no or low nodulation, seed inoculation with Bradyrhizobium japonicum is recommended the next time soybean is planted in the same field.  For more details about nodulation and N needs in soybean see the Nitrogen section in the Extension publication Soybean Soil Fertility.