The Fertilizer Value of Wheat Straw 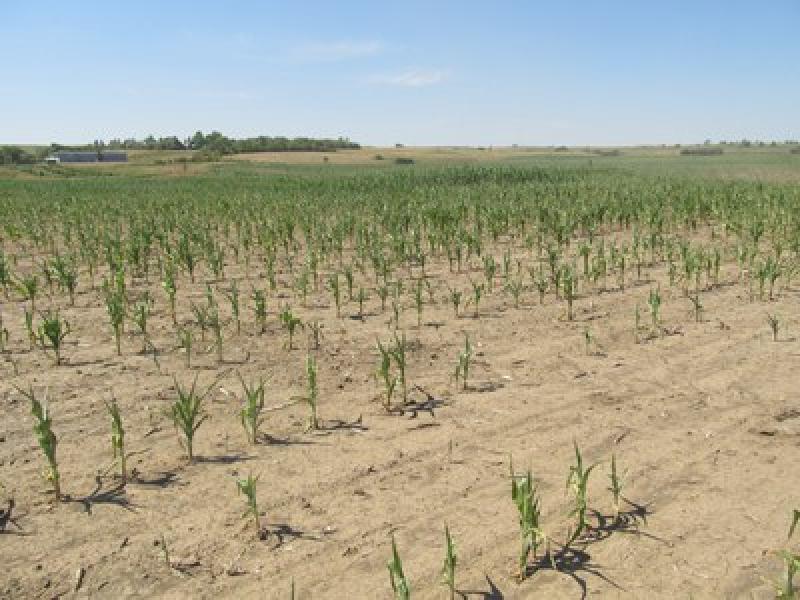 Wheat straw contains some of all essential plant nutrients, but nitrogen (N), phosphorus (P) and potassium (K) are the only nutrients in sufficient amounts to be considered. There is also calcium and magnesium in similar amounts, but all regularly cropped and productive soils in North Dakota have very large amounts of each of these, so they are not considered a value that needs to be considered in the fertilizer value of the wheat straw.

Eastern growers (Stutsman county east) have grown soybeans especially and also corn for more than 20 years and have depleted their native potassium supply. The new corn potassium recommendations coming out soon will result in a higher soil test critical level (200 ppm instead of the old 150 ppm recommendation in highly smectitic clay soils) to sustain corn production in drier summers.

However, western growers have very high K tests as a rule. Many western fields have soil test K levels over 400 ppm, and these growers probably would not put a value on the K since they do not consider K in their fertilizer budget, except as a carrier for the nutrient chloride. Eastern growers have to consider the K value of the straw or experience decline of soil test K requiring fertilization. Failure to do so will result in yield losses in alfalfa, sugar beet and corn production particularly.